A Generational Take On Kurt Cobain 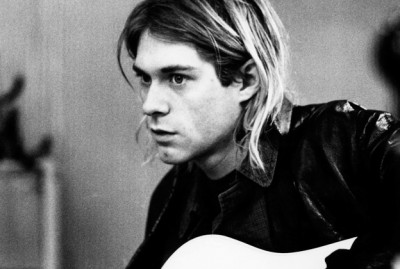 While records, albums and even cassette mix-tapes have all gone out of style, cultural rebellion during your teenage years has not. Every year there is an artist that you listen to while your parents would rather you not. For some it was The Beatles with their long, uncombed hair. For many it was AC/DC or Led Zeppelin, singing longingly about satan.

For me, and many others my age, it was Eminem and to a lesser extent Limp Bizkit. These were outlandish, larger than life figures that used rap as a medium to discuss everything from sex to booze to suicide. I’ll admit that looking back on my 13 year old self, Eminem was probably a little ahead of my time. Did I really grasp the impact of “Stan” or “Kill You?” Probably not. Did I love it? Hell yes I did.

This trend continues today. While I can’t say I have my finger on the pulse of what is making the first generation of millennial parents squirm, I do know that the feeling exists, because it will always exist. Kids want to piss off their parents.

In the early ‘90s, there was no better way to piss off mom and dad than by blasting “Smells Like Teen Spirit” through your portable boom box or on your parents hand-me-down record player. Nirvana was a cultural phenomenon that has inspired an entire generation of rock. I’ve written extensively about Nirvana’s influence on everyone from Green Day to Fall Out Boy to of course, the Foo Fighters, but this discussion is more about the bands leader, Kurt Cobain. 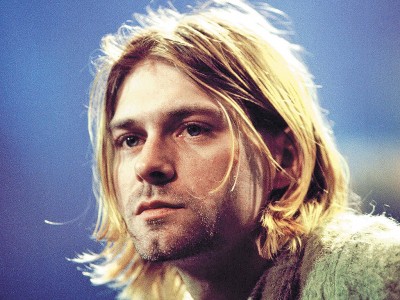 Looking back at 1994, it’s easy to say that one of the great songwriters died way ahead of his time. After all, Cobain was thought to be the future of rock and a master songwriter. In just 27 years of life, he crafted masterpieces like “Come As You Are,” “In Bloom” and “Heart Shaped Box,” in addition to the smash single “Smells Like Teen Spirit.” From 1988 until 1993, Cobain and Nirvana recorded just three full length albums, but their impact is still being felt over 20 years later.

At a recent dinner, a question was posed to a group of baby boomers. Being just six years old on the day that Kurt Cobain died, I have virtually no memory of this event. My parents however were 35 and 39 respectively at the time, right in the midst of their baby-boomerdom. You can imagine the look on my face when the general consensus, from both them and another pair of baby boomers at the table, was essentially “who cares?”

There was a general lack of acknowledgement of Cobain as a rock figurehead. They described him as a “drug addict” and a “criminal.” No person on earth would deny Cobain’s drug addiction but the perception that Cobain was a “criminal” was absurd to me. He was arrested once for spray painting a vehicle. Hardly someone I would describe as a “criminal.”

This started what became a great debate. 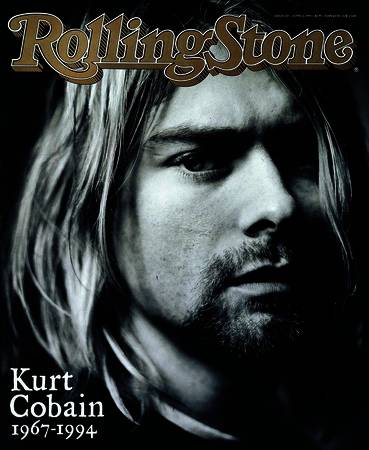 When I opined about the masterful songwriting abilities of Cobain and how many thought we was the next Bob Dylan or John Lennon, the group scoffed. There’s a long road between being a young kid who wrote a few songs and being a “legendary songwriter” they told me.

Was I wrong? Was my naive 27 year old self, convinced that Cobain was something much more than what he actually was? There had to be more to this.

The truth lies in the legacy of Cobain. At the time of his death, Cobain was a rising star but nothing more. He was beloved by teenagers and chastised by their parents so a group of people in their mid to late-30’s didn’t exactly fill the Nirvana demographic. This was an artist that completely escaped them and that escape fascinated me.

Circumstance aside, Cobain died on April 5th, 1994 and you could argue, his legacy was born. With only a small catalogue of work, his untimely death would inspire generations of songwriters. But on that day, in 1994, his death was a small tragedy in a very complex world. Counterculture mourned his death while most of the world went about their day.

I posted this question to Facebook and was fascinated by the responses: If you were old enough to remember the day Kurt Cobain died, what do you remember?

There were responses not unlike my parents, essentially saying that they didn’t realize the magnitude of his death at the time. One friend spoke of attending a Liz Phair concert the night of his death. She said that a candle was lit on stage and she dedicated “Explain It To Me” to him.

One of the most interesting responses came from a cousin who was 27, Cobain’s age at the time he died. He recalled looking back at other artists that had died young, but that this was the first death from “his generation.” There was an obvious age-gap of deep seeded emotion.

This all started with a simple dinner conversation regarding Kurt Cobain’s merits. Master songwriter. Troubled artist. Drug addict. These were all true statements. Cobain’s legacy has changed drastically in the decades since his death. That perception change is what makes him so very interesting to me.