Review: Days of Future Past a revolting example of Hollywood greed 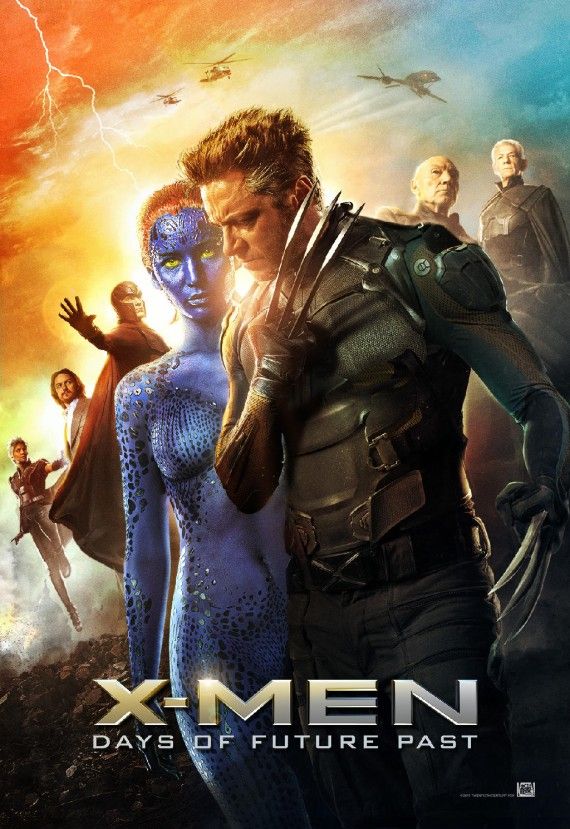 In 2006 when X-Men: The Last Stand was released, many assumed that it was the last time we’d see Hugh Jackman as Wolverine, Patrick Stewart as Proffessor X and Halle Berry as Storm. The Last Stand was a strong final piece of what was at the time a trilogy. In 2009, Jackman returned in X-Men Origins: Wolverine and then a few years later for The Wolverine. Both of these movies were overblown and insulting to diehard Marvel Comics fans.

In between the two Wolverine movies was 2011′s X-Men: First Class. This was Marvel’s attempt to reboot the series, taking things back to the 1960′s and bringing in power players like James McAvoy (Professor X), Michael Fassbender (Magneto) and Jennifer Lawrence (Raven). In the eyes of most fans this was a strong statement for the X-Men and one of the better comic book movies in recent memory.

Unfortunately X-Men: First Class was the lowest grossing X-Men movie since the original X-Men in 2000. While diehard fans embraced the fresh reboot, the masses were scared away. Without the superstars of yesteryear like Jackman and Berry, the series just wasn’t as marketable despite being a superior product. That’s why The Wolverine came out in 2013 and that’s why we got X-Men: Days of Future Past this summer.

Days of Future Past is not a bad movie. On its own it’s a decent comic book movie with solid action, a plausible story line and extremely likable characters. Where this movie fails is in trying to cram the casts for two movies into one. The entire story could have happened in the 1970′s instead of a split between the future and the past.

The time travel paradigm was inserted so that Days of Future Past could once again insert Jackman’s Wolverine into the starring role, pushing McAvoy and Fassbender into supporting roles. Marvel clearly doesn’t feel that they can make money with an X-Men film not centered around the original cast. This is incredibly disappointing.

As a long time X-Men fan, I wanted to see Professor X, Beast and maybe even a younger Cyclops or Wolverine fight against Magneto and the sentinels. One line in the film sums up the issue with Days of Future Past. Seconds before Wolverine’s conscious travels back in time, he is told that he won’t look any different because of his mutation. That line ensures that Jackman would be the star and Marvel could once again play it safe in hopes of breaking more box office records.

It’s rare that money so blatantly tells the story in a movie. In Days of Future Past, we have an entire story that was written so that Hollywood could make money. There was no regard for story, characters or dialogue. This was Hollywood telling the story of an aging cast of characters that have now appeared in six movies, grossing over $2.3 billion. It’s greed at its very worst and it’s sad that Marvel has allowed this amazing series to slip so low. Now we can all look forward to 2016′s X-Men: Apocalypse which will once again feature members of both the new and old casts. Hooray!