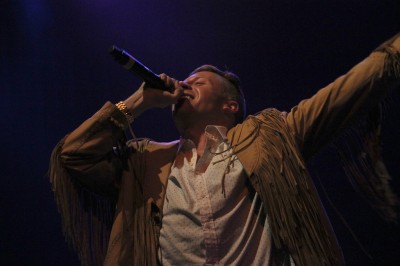 There is no hiding this fact. Year after year, this is my least favorite category because it does not honor “new artists” but instead artists that achieved a certain level of sales during the absurd Grammy calendar (which runs from October to September). Most artists win (or don’t win) the award the year after it would make sense to have won it.

This years crop is no different. The nominees are:

As is usually the case, there are a few superstars and then a few underground candidates. If you were using the eyeball test, you’d have to say that Macklemore & Ryan Lewis have this in the bag. They launched their careers without the support of a record label, creating one of the best albums of the year (The Heist is nominated for Album of the Year) and three multi-platinum singles (“Same Love” is up for Song of the Year).

This tale sounds all too familiar. In 2012, Bon Iver beat out The Band Perry, Nicki Minaj and Skrillex to win the award and the year before was the most egregious Best New Artist win in decades. That year, Esperanza Spalding defeated Drake, Mumford & Sons, Florence and the Machine and Justin Bieber to take home the honor. 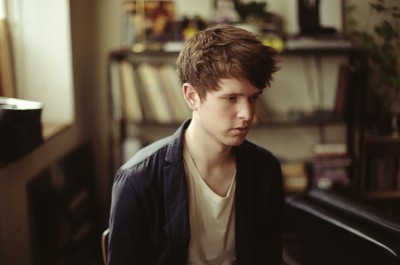 What this proves is that this category is completely unpredictable. James Blake had a great year but most pop audiences wouldn’t be able to identify him. He’s the Bon Iver of 2014. Kendrick Lamar is another interesting candidate. Nominated for Album of the Year for Good Kid, M.A.A.D City, Lamar is an artist that truly shined in the past calendar year but could get lost in the mix with Macklemore drawing the attention of hip-hop voters.

Kacey Musgraves is the token country artist in the group but let’s be real, if The Band Perry, Hunter Hayes and Lady Antebellum couldn’t get it done, I doubt Musgraves will.

While it seems like the obvious answer, I’ve already made the case that this category is completely absurd sometimes. I’ll go ahead and call it a lock for Macklemore & Ryan Lewis but who knows, maybe a write in winner will take it home.

Also, for those of you who are already asking this question, because of the Grammy calendar, artists like Lorde and Capital Cities (amongst others) will have to wait until 2015 for their shot…yeah, we know.