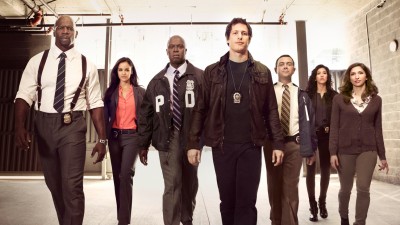 Last night, the Golden Globes took place in Los Angeles, California, bringing together the movie and television communities for the years first awards show. The two industries told the story of two different types of drama. The movies were highly predictable while the television shows offered a number of major upsets.

Brooklyn Nine Nine was one of the biggest surprises of the night. It not only won Best Comedy but also saw Andy Samberg win for Best Actor in a Comedy. While FOX’s new show is excellent, it was up against stiff competition. Modern Family, Girls and The Big Bang Theory were all taken down in the Best Comedy category while Samberg beat juggernauts Don Cheadle, Jim Parson’s and Jason Bateman to win Best Actor in a Comedy. 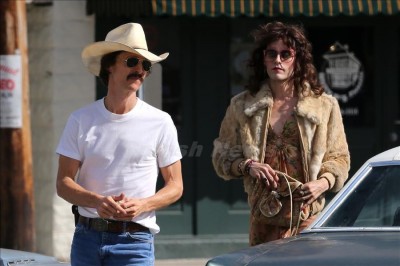 On it’s final tour of duty, the Foreign Press honored Breaking Bad and it’s lead actor Bryan Cranston with Top Drama and Best Actor in a Drama honors. This win was more expected.

As the movies went, there were very few surprises. What was interesting was how many movies were honors. There weren’t many overlaps amongst the winners. Amy Adams, Leonardo DiCaprio, Matthew McConaughey and Cate Blanchett won in the Top Acting categories, for four different movies. Jennifer Lawrence and Jared Leto accounted for the 2nd wins for American Hustle and Dallas Buyers Club, respectively. 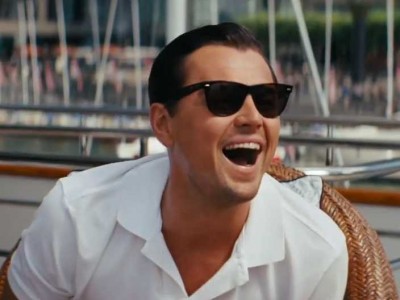 It seems as if McConaughey and DiCaprio will battle it out for the top acting honor at the Academy Awards in a few months. Both actors will by vying for their first win at Hollywoods biggest night. In my mind, Blanchett has a clear leg up over Adams when it comes to the Oscars.

Best Miniseries Or Motion Picture Made For Television
WINNER: “Behind the Candelabra”
“American Horror Story: Coven”
“Dancing On The Edge”
“Top of the Lake”
“The White Queen”