It’s not only basketball, hockey and football season. It’s movie season! The Academy Awards are just a few months away and with that, we give you the best and worst trailers for movies coming out this fall and early this winter. 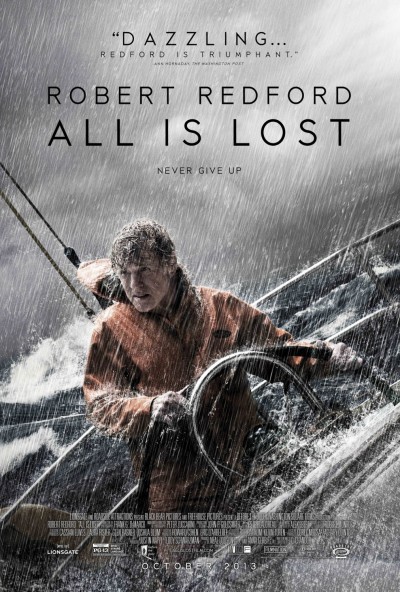 All Is Lost (October 18th): One or two actor movies must be a trend this year. With a very similar tone to Gravity, this performance by Robert Redford looks stunning. It’s just him. 106 minutes of Redford fighting to survive on a sinking boat. This one is probably worth seeing but only if the other options are grim.

Captain Philips (October 11th): This is a movie that is already out in most areas. It happened to fall in between our last breakdown and this one. Having not seen it yet, I think it’s safe to say that Tom Hanks will be receiving a lot of Oscar buzz for this dynamic role.

The Counselor (October 25th): It’s a whole lot of shooting, sex and driving very fast from director Ridley Scott. This feels like a genuine attempt to make a popcorn movie that crosses over into the artsy, indie film house world. It won’t. It will just be a popcorn movie. I’ll take Raisinets please. 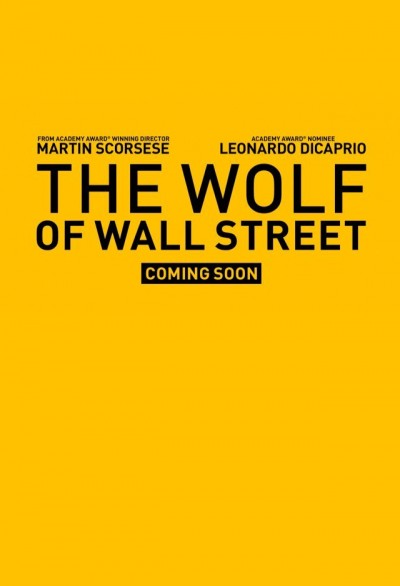 One Chance (September): A movie about the dream of becoming an opera singer and then getting famous on Britain’s Got Talent. Also, it’s a true story. I want it to be good. I have my doubts.

Parkland (September 1st): This one could be a game changer. It’s a fantastic look at the people who surrounded the JFK assasination. It’s the story of the people you didn’t know and it is loaded with top caliber talent. No, not the mega stars but the always there, ever-oscar-present ones like Marcia Gay Harden, Billy Bob Thornton and Paul Giamatti. This is a must see.

The Wolf of Wall Street (December 25th): I honestly can’t decide how I feel about this movie. The last thing American’s need is a lesson in living large from the 1%. That said, it’s Leonardo DiCaprio, Jonah Hill and Matthew McConaughey playing the 1%. Also, Martin Scorsese directs them all. There will be worse things to spend $10 on this fall. I’m going to be checking this one out.

Visitors (January): Easily the weirdest movie trailer you’ll watch before 2014 hits, this film is a silent portrayal of humans relationship with technology. That was discovered by reading the description. The eery trailer gives nothing away..except that the quality of this movie will be amazing.