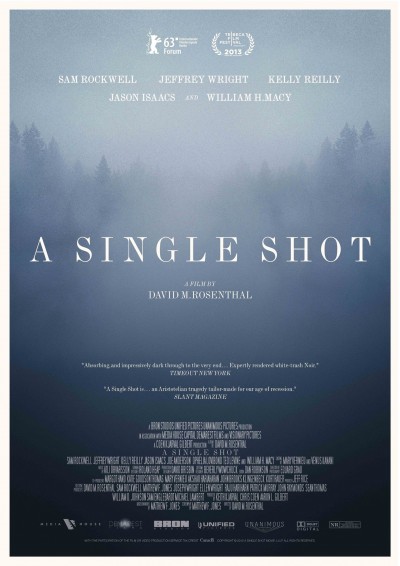 Summer is in full swing. That means crappy blockbuster after crappy blockbuster. Still, there are a few hidden gems as well as some movies to look forward to this fall. You just have to dig a little deeper to find them. Here is our Summer 2013 Movie Trailer Breakdown:

A Single Shot (September 20th): This looks like it could be one of the best movies of 2013. Sam Rockwell and William H. Macy team with a cast of relative unknowns to create a dark drama with a very original feeling story.

Blackfish (July 19th): A movie that will be in very limited release, this looks like a stunning documentary about Sea World and the attack that killed a trainer in 2010. Simply amazing looking movie. 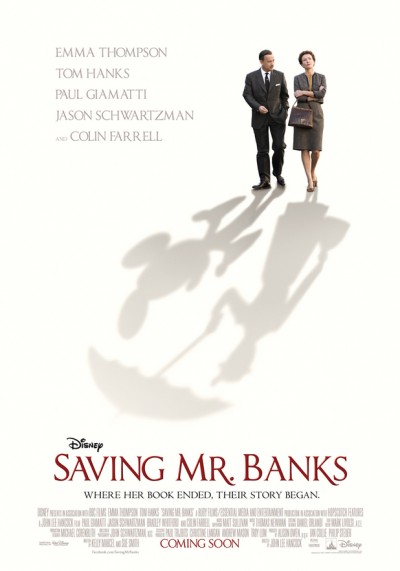 Gravity (October 4th): As more and more trailers are released, this movie is looking more and more interesting. A cast of two, Sandra Bullock and George Clooney carry this creepy space drama. I just hope this isn’t another Apollo 18, which had a very similar feeling trailer and was a massive letdown.

Salinger (September 6th): A look inside the life of J.D. Salinger. I’ll buy that.

Saving Mr. Banks (December 20th): This is a home run for Disney in a category that they have struggled greatly in. That category is non-cartoons. So what did they do? They cast Tom Hanks as Walt Disney himself and Emma Thompson as P.L. Travers, the writer of Marry Poppins and told the story about how the movie came to be. Brilliant.

The Butler (August 16th): This racially charged movie based on a true story has a star studded and potentially magical cast. Names like Forest Whitacker, John Cusack, Robin Williams and Alan Rickman ensure that this movie has the goods. We’ll see if it captures the same magic for Director Lee Daniels that helped Precious during its Oscar run.

The Canyons (August 2nd): Here’s a movie that has so much potential. Then you realize that it stars Lindsay Lohan and your expectations begin to fade. Still, this movie has potential in my mind. Maybe I’m crazy.

The Secret Life of Walter Mitty (December 25th): As much as I’d like to love this movie, I need more. Right now, it looks like they took a plot similar to “Eat, Pray, Love” and replaced Julia Roberts with Ben Stiller. Not sure that’s a recipe for success.