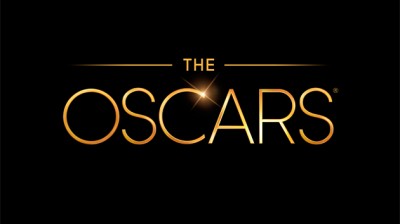 Tomorrow night, Hollywood will convene for its 85th annual celebration of the best and brightest movies of the past year. 2012 brought us some incredible films and even more memorable performances. In fact, 2012 for me, will be remembered as the year of the individual effort. While there were some solid ensemble performances, individuals seemed to stick out for me more than any one particular movie.

We”ve screened a large percentage of the nominees and are here to give you our “who should win,” who will win,” and “dark horse” picks. Without further adieu, the 85th Academy Awards!

(Winners are bolded below) 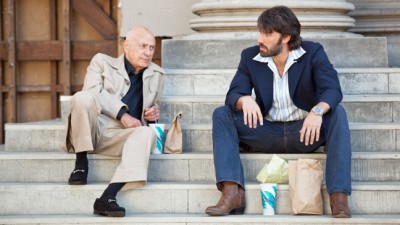 In a year in which Lincoln was proclaimed the Oscar favorite months before its release, it is surprising that its stock has fallen so far. Despite some amazing individual performances, the movie as a whole leaves plenty to be desired. Django Unchained is the movie that deserves to win. It was Quentin Tarantino and company at their very best but will once again come up just short. After a big win, upsetting Lincoln at the Golden Globes, Argo is poised for a huge win for a number of reasons. It”s a movie about how Hollywood can save the world. Don”t you think people in Hollywood would love to see this premise rewarded? 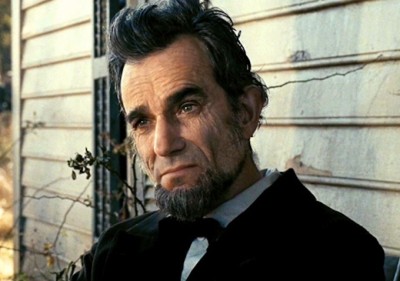 Best Actor in a Leading Role

This will be the runaway category of the night. Although all of these performances were very strong, Daniel Day-Lewis stands alone at the top of the acting world in 2012 after his incredible portrayal of Lincoln.

Best Actress in a Leading Role

This race comes down to two actresses whose stars are on the rise. Both portrayed broken down women in 2012 and both are former Oscar nominees. Jessica Chastain gave a mesmerizing save on auto repairs performance in Zero Dark Thirty as she sucked the audience into a predictable story. Jennifer Lawrence might have made her money with the Hunger Games, but she gave one of her all time roles playing the recovering widow in Silver Linings Playbook. Ironically, both women won at the Golden Globes. When the chips are down at the Oscars, my money is on Chastain but in reality you might as well throw darts.

Best Actor in a Supporting Role

This is another interesting call. There are three actors with a clean shot. Although Alan Arkin and Philip Seymour Hoffman gave excellent performances, it should come down to the other three. Christoph Waltz deserves to win the award he took home just a few years ago for Inglorious Basterds. Tommy Lee Jones is hated by many in the press so he is unlikely to win. Robert De Niro gave an amazing performance in Silver Linings Playbook and is clearly in a position to upset the Golden Globe winning Waltz. The trickiest part of this battle is that De Niro did not receive a nomination at the Golden Globes, making the winner very difficult to predict. 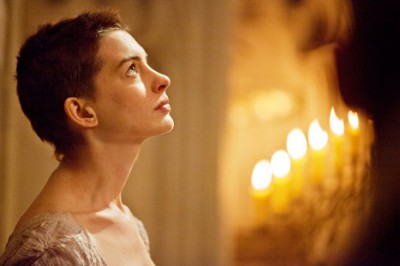 Best Actress in a Supporting Role

It would be easy to call this one for Anne Hathaway. Although Les Miserables was amongst the movies I did not have time to see, anytime you shave your head and rub ash all over your face while singing, you”re usually in a good position to win an Oscar. Still, Sally Field cannot be forgotten about. We”re picking Hathaway to win but keep Field in mind.

The major travesty in this category

is the lack of a nomination for Ben Affleck for directing Argo. After all, Affleck won the Golden Globe for best director. Amongst the actual nominees, we”re guessing that Hollywood gives the award to the living legend, Steven Spielberg.