Breaking Down The 2013 Grammy Awards 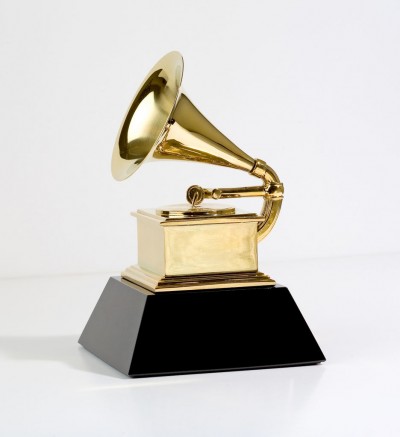 It”s February and that can mean only one thing (two things if you live in the northeast). It”s awards season! The Golden Globes kicked off the festivities a few weeks ago and Sunday, the music world will convene at the Staples Center in Los Angeles for musics biggest night. In previous years, The Truth About Music has broken down upwards of 15 categories. This year, we”re focusing on the Big 4. Record of the Year. Album of the Year. Song of the Year. And Best New Artist.

We”ll start with Best New Artist. An award that has been won by everyone from Alicia Keys to Maroon 5, the award has taken an interesting turn in the last few years. The award in both 2011 and 2012 went to relatively unknown artists, Esperanza Spalding and Bon Iver respectively, taking down perceived frontrunners such as Florence The Machine, Nicki Minaj and Mumford & Sons. Clearly the “winners” were not the “Best New Artists.”

This year features a similar balance between mainstream and obscurity. The nominees are: 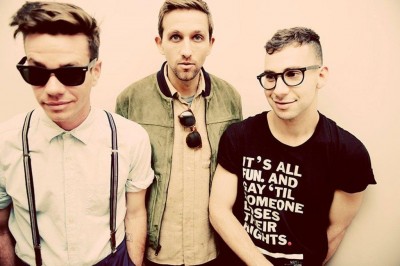 The Boys of Fun.

If you were gambling on the unknown artist, you”d have to take a shot with Frank Ocean. Also nominated for Album of the Year, Ocean”s debut album was obscure, going widely unheard by mainstream America. We”re going against the recent grain. The winner in this category should be a foot race between Fun. and The Lumineers. Both have had massive success

in 2012 and would be deserving. The dark horse has to be Hunter Hayes, a country singer who plays almost every instrument ever created.

Song of the Year is an award that recognizes the writer of the years top songs. In recent years, winners in this category have included Coldplay, Beyonce and Adele. This year, the nominees are:

This category is probably the toughest to predict. The odds makers are calling it for “We Are Young” but something tells me that Grammy voters could shock the world and pick “The A Team” as the winner. We”ll call it for the boys in Fun. but consider yourselves on notice. The dark horse is “Call Me Maybe.” There”s no chance it could win…right?

Next is Album of the Year. Traditionally, this award comes off as a slam dunk. While the competition is fierce, turning a few great singles into a complete album worthy of this title is tough. Taylor Swift, Arcade Fire and Adele are the three most recent winners and all accomplished this task. This years nominees are: 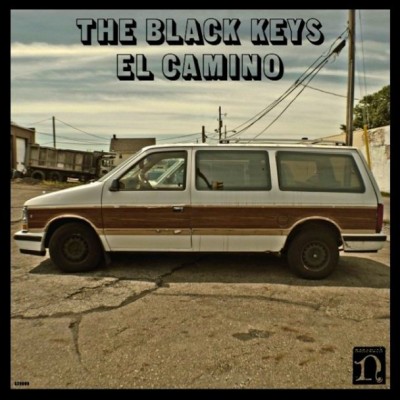 Our Pick for Album of the Year

Spending a large amount of time this week listening and re-listening to all of these albums, there is a clear winner here. While odds makers have given Mumford & Sons the win, the best album of 2012 was The Black Keys El Camino. This should be a run away victory but we all know it won”t be. Frank Ocean”s album was a disaster, Fun. is to young and Jack White just won”t win. That

leaves it up to a battle between two bands that are loved by critics and fans alike. Our pick is for The Black Keys and we”ll give Frank Ocean the dark horse.

Finally we arrive at Record of the Year. Widely considered the nights top honor, the three most recent winners, Kings of Leon (“Use Somebody”), Lady Antebellum (“Need You Now”) and Adele (“Rolling In The Deep”) have seen huge boosts in success after winning this award. This years nominees are: 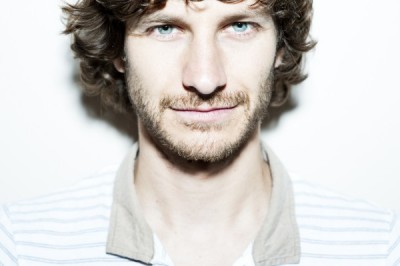 This race might as well be decided by tossing darts at a wall. In the true spirit of the Grammy Awards, the winner is usually widely seen as the years top song from a commercial standpoint. One obvious exception was 2009 winners Alison Krauss and Robert Plant and their song “Please Read The Letter.” Still, the winner is usually the years most commercially successful song. That being said, it should come down to either Gotye or Fun. We”ll call it for Fun. but don”t be surprised if it goes the other way. The dark horse here has to be The Black Keys, a band that Grammy voters will probably show a lot of love to all night.

Well there it is. The Grammy Awards air on Sunday night at 8pm on CBS. Be sure to check in with us Grammy night on Twitter where we”ll be picking winners, bitching about results and not caring who”s wearing what.