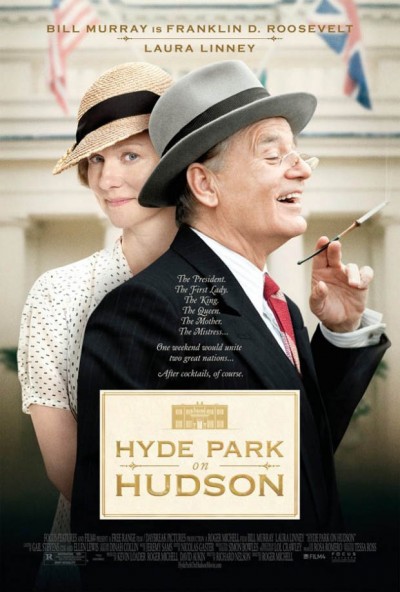 Check out our breakdown of all the new trailers for the winter of 2013. Some of these movies (aka “Hyde Park on Hudson“) are already in theaters while others won”t come out for nearly a year.

Buffalo Girls: Stunning documentary about child fighters in Thailand. Should be a contendor for Best Documentary in the coming months. Probably worth checking out soon.

Hitchcock: A Fox Searchlight film about how Alfred Hitchcock brought Psycho to theaters? I”m in.

indie film with an excellent cast. All that plus the “based on true events” tag. This could be an amazing movie.

Lay The Favorite: Interesting cast. Original plot. Whole Nine Yards feel complete with Bruce Willis. This one is probably worth passing on in theaters but worth seeing on DVD.

Lone Ranger: Something tells me that Disney is going to screw this movie up as if they skipped right to Pirates 4. Could be good. Will probably be bad. 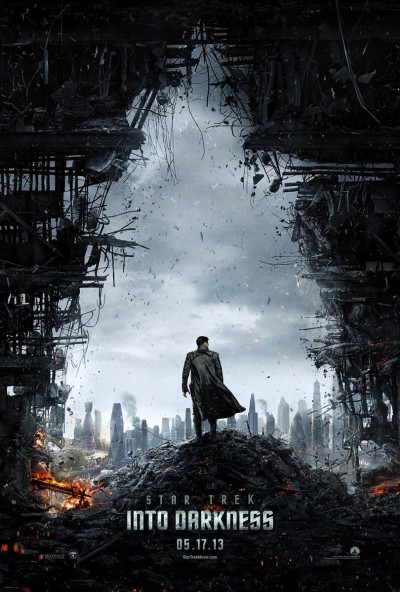 Movie 43: This is the most confusing trailer that I”ve seen in a long time. It looks like a collection of funny scenes featuring every actor to ever be in a movie. On the positive side, the actors they chose (unlike those New Years/Valentines Day movies) are actually very funny. Guess we”ll keep our fingers crossed.

Oblivion: Shooting. Running. Tom Cruise doing what Tom Cruise does. On a side note, Cruise played an amazing role in Minority Report, another super-future sci-fi movie. Maybe this could be another venture into that arena.

Star Trek: Into Darkness: The much anticipated sequel to JJ Abrams 2009 Star Trek. This will be a can”t miss movie…in May.