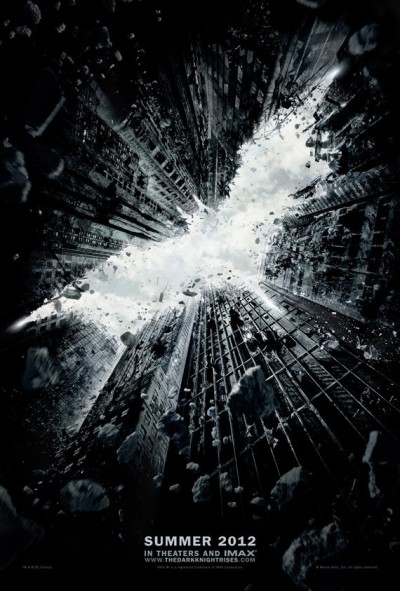 It’s not fair to say that we are perfect. But, let’s face it. Our Movie Trailer Breakdowns have been dead on over the past few months. We knew “50/50” and “Ides Of March” would rock and we are pretty certain that nobody would like “Colombiana.” With our ego’s swelling to unheard of sizes, we’re ready for 2012 and ready to tackle the new group of trailers released for the coming winter months. Here we go! (You should be pre-warned that the two best trailers in this addition are for movies that won’t be released for six and twelve months respectively. You’ve been warned).

The Dark Knight Rises: Sure this movie is still almost 6 months away from release but who cares. This final chapter in the Christian Bale Batman series is looking like a masterpiece. Bringing back Christopher Nolan in addition to Anne Hathaway and Joseph Gordon-Levitt, you’d think this movie is a can’t miss.

The Dictator: We can all agree that “Bruno” was awful. Still, it’s too early to give up on Sacha Baron Cohen. This time, he’s back as a dictator from an unnamed Middle Eastern country. This clash of politics and comedy is what made “Borat” so hysterical and back in New York, we think this is another win for Cohen.

The Hobbit: Once again, we find a movie that won’t be released for a long time. Still, it’s worth taking a look at the trailer. If you’re a fan of Lord of the Rings, you’ll be lined up next December to see Peter Jacksons prequel.

In The Land of Blood and Honey: Here’s an interesting movie for the cold winter months. Angelina Jolie steps out of the frame and moves behind the lens for this movie about love and war. Set during the Bosnian War, the film has a golden trailer. Time will tell if there is anything left once the trailer ends. This movie will be worth your time just to see if Jolie has directing chops. 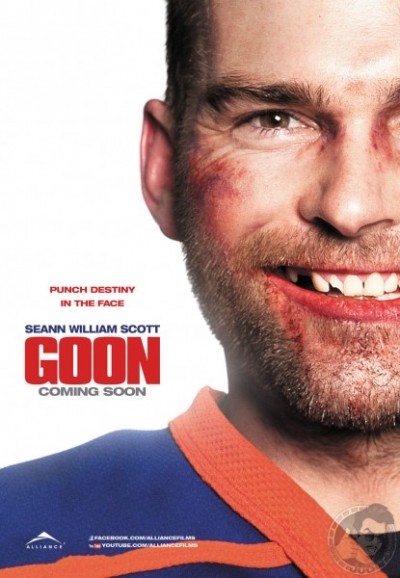 Goon: If the new “American Pie” reunion movie is meant to make us 20 somethings feel young, then this is the movie to make us feel old. Seann William Scott plays “the old guy” trying to make it as a hockey player. Remember when this role would be played by Dennis Quaid? Now, we can all take a sigh of displeasure. We’re all old.

Joyful Noise: Queen Latifah and Dolly Parton have decided to recreate “Sister Act.” Unfortunately, neither leading lady has the on screen presence of Whoopi Goldberg. This movie should as awful as the trailer makes it look.

Prometheus: Without knowing anything about a movie like this, you’d probably watch the trailer and then move on. What gives this movie a fighting chance is its director, Ridley Scott. With classics such as “Alien” and “Blade Runner” under his belt, it won’t surprise anyone if this is another summer classic in the space/alien genre.

What To Expect When You’re Expecting: There’s no doubt about it. Every bone in our bodies is telling us to run and hide from this movie. Essentially, it’s the “Valentines Day” concept (throwing a bunch of hot celebrities in a movie) in a babies on the way kind of movie. In spite of this, there are some redeeming qualities. Anna Kendrick, Chris Rock and Elizabeth Banks are those redeeming qualities.