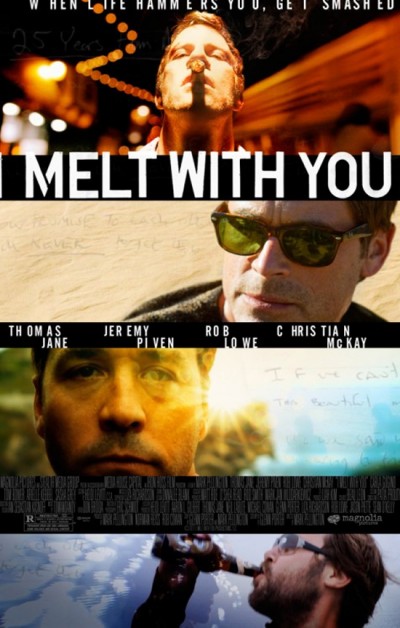 I Melt With You could be this Winter's best surprise

The Divide: At first this seems like a run of the mill, post-apocalyptic thriller. After further inspection, we find a gory, physiological thriller leaning on the inner workings of helpless minds. While I wouldn’t put this anywhere near words like “great” or “Oscar,” there is a chance that this movie isn’t as bad as it sounds.

I Melt With You: This slice of life film seems like it could be a gem. With anchor actors like Jeremy Piven and Rob Lowe, the movie looks like a solid sleeper for the cold the winter months.

Project X: After seeing this trailer, I’m a little confused how this ended up in the movie section. This looks like a “movie” about nothing. And not a movie about nothing in a good way. Instead, this looks like an excuse for the directors to film an out of control party. Picture the worst parts of American Pie without the likable characters.

Red Tails: The only saving grace for this movie  is the company behind it. Lucas Film. Aside from that, it seems like a brutal history lesson, filled with a ton of bad CGI. Even Terrance Howard won’t be able to save this over-dramatized, over-budgeted war story. 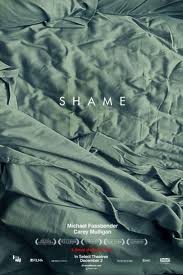 Shame will be held back by an NC-17 rating

Safe House: Ryan Reynolds and Denzel Washington team up for this shoot’em up thriller. While the characters seem interesting, it remains to be seen whether the plot has any substance. At first glance, this looks like a reboot of half a dozen other action movies including 2006′s 16 Blocks.

Shame: The first thing that went through my mind when I saw this trailer was that A. I had no idea what it was about and B. No movie can succeed with an NC-17 rating. In spite of this, it stars two of Hollywoods hottest actors, Michael Fassbender (X-Men: First Class,Inglourious Basterds)  and Carey Mulligan (An Education, Never Let Me Go). This dramatic love story seems like it could be an indie hit but won’t see wide success because of the rating.

The Sitter: I’m praying. Praying that Jonah Hill doesn’t become the next Seth Rogen. This marks the first movie that just looks plain awful for Jonah. It’s almost the same exact plot as Adventures in Babysitting with a fun 2011 twist (the race card amongst other things). Have fun with this one. I’ll pass.