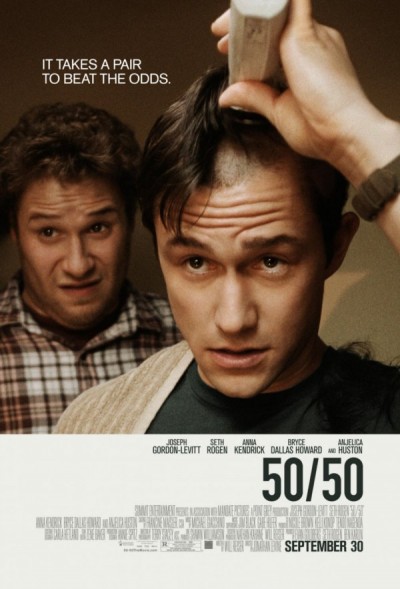 It’s been far too long since our last post of this type. While many of the summers biggest hits (and busts) are now behind us, I’m a huge fan of fall movies. There are always a few hidden gems amongst all of the pushed back summer flops. Here’s our take on some of the best and worst movies (based on their trailers) for the coming fall.

50/50: Joseph Gordon-Levitt and Seth Rogen in a quirky comedy? Sold.

Beware the Gonza: Reeking of “Charlie Bartlett” this movie tells a very similar story. A high school based uprising led by an unlikely figure. The idea of rouge journalism is the only thing keeping me interested. I’ll probably see it. Most of you won’t want to bother.

The Descendants: This one looks to be pretty awful. Despite a few George Clooney masterpieces in the last few years (see “Up In The Air”), he’s been in a bunch of forgettable roles. While he tries to play the deep and dark parent figure in this movie, he’s better suited as a snarky, ruthless business man any day. I’ll pass on this one.

Father Of Invention: Kevin Spacey joins with a dazzling cast in a somewhat fresh comedy. This one will be worth seeing just because of the supporting cast. Spacey will be Spacey but lots of great extras put this over the top.

The Ides Of March: Here’s the George Clooney we like. Playing alongside Ryan Gosling, this political thriller about a hot shot campaign manager looks like a sure fire hit. Can’t wait for this one. 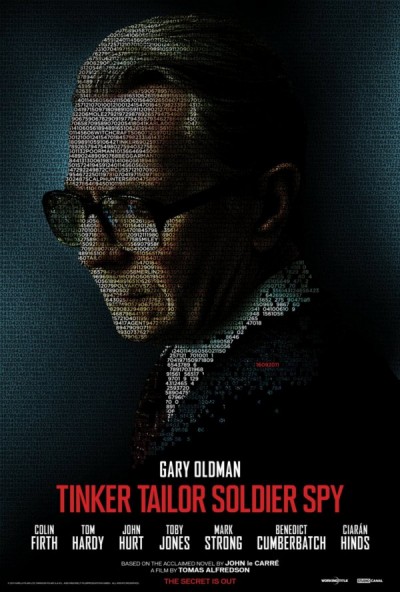 Margaret: Ever pondered whether Anna Paqin could handle a leading role? No? Well here’s the answer anyway. Supported by an amazing cast that includes Matt Damon and Matthew Broderick, her dramatic performance could get her into the Oscar talks. If it doesn’t, it will probably land her in supporting roles for the next 3 X-Men films. Either way, I’m willing to find out.

Puncture: Chris Evans follows his “Captain America” performance with a gritty political crime drama based on a true story. Sure this movie will probably be predictable and somewhat cheesy, but Evans can pull it off. It’s the type of movie that you’ll see because there’s nothing else to see and hey, you might even enjoy it.

The Three Musketeers: From what I can gather, this movie is “Pirates of the Caribbean” without water or Johnny Depp. Oh wait. There’s the water. So yeah, just without Depp. Pass.

Tinker, Tailor, Solidier, Spy: From a cinematic point of view, this movie could be the best of the year. With performances from Gary Oldman and Colin Firth, this movie looks like a brilliant film set during the Cold War.