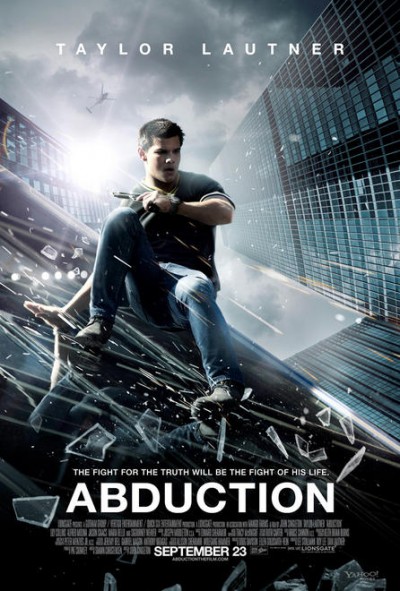 5 Days of War: When I read the synopsis for this movie, I was completely bored. It seemed tired and cliched. After watching the trailer, I’m feeling like this could be a sneak attack fall heavyweight. Following a few journalists through a war stricken third world country, the movie’s lack of a superstar cast could actually work in its favor.

Abduction: It’s really unfortunate that Taylor Lautner stars in this movie. It seems like a decent eneough concept with a solid supporting cast. But, until Lautner can prove that he’s more than a hewolf and vampire movie sensation, I don’t buy him supporting a movie as the lead actor.

Bellflower: I don’t even know what to think of this movie. A violent, sexual struggle, this movie could be really bad. It’s recognition by Sundance is the only thing that gives me hope.

Courageous: A weird god meets real life movie, I can’t say this movie looks terrible. It’s got a lot of emotion packed into a small town police department but something tells me a deep religious message is hidden amongst all of the tears.

Creature: Gore thriller with a no name cast based in a swamp. The entire trailer was just people screaming. Don’t think this one will make the cut.

Green With Envy: Jason Segel and Amy Adams in a movie with The Muppets? Really Disney? This made sense? To have a man who has done full frontal nudity star in a Muppets movie? I get the connection between Segel and puppets but this just seems weird. 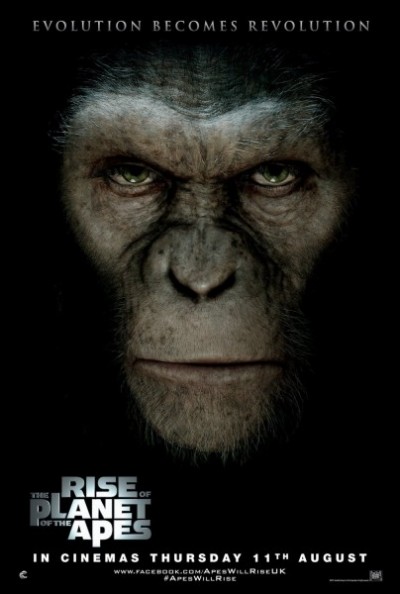 Rise of the Planet of the Apes

Lucky: It’s nice when writers really try. Not just try to write a script, which is hard in itself. But try to be original. Although this thriller starring Colin Hanks might end up a little short, it’s nice to see them trying a semi-original concept. Kudos for giving it their all.

Mission Impossible: Ghost Protocol: Considering I didn’t even see Mission Impossible 3, it’s hard to imagine me ever enjoying this fourth chapter in a book that should have closed almost a decade ago.

Moneyball: Brilliant story and a brilliant looking movie. Brad Pitt as Billy Bean seems like a brilliant pairing and bringing Jonah Hill in gives this movie a truly wholesome feel. There is no reason this movie shouldn’t be brilliant. Could this movie be the one that puts Pitt in the Oscar discussion?

Rise of the Planet of the Apes: I was pretty sure I would hate this movie. Having not been a huge fans of the original Plant of the Apes movies, this just seemed like another chapter in that saga. Lucky for me, this new chapter, shows the beginning and puts James Franco in the middle of this war. From the trailer alone, this movie looks excellent.