On Wednesday night, in front of a sold out crowd, Foxy Shazam and Fun., joined Panic at the Disco on their first full fledged tour since revamping their original lineup. With only Brandon Urie and Spencer Smith remaining, the bands new lineup was just as impressive as the original set. Here are some pictures from the show. 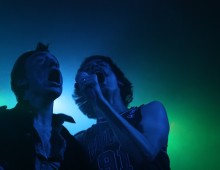 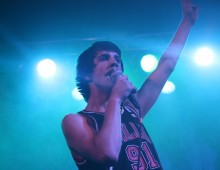 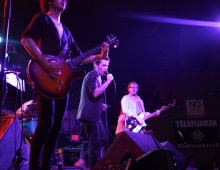 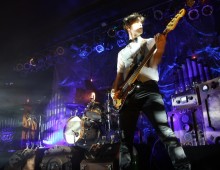 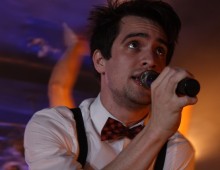 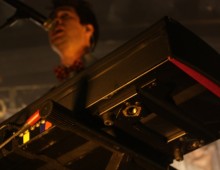 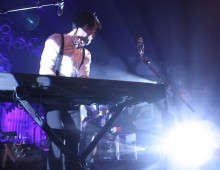 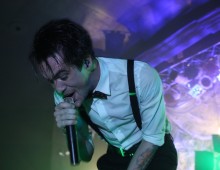 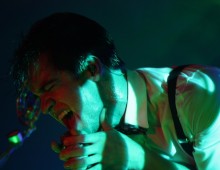 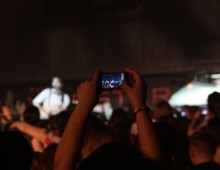