What Current Show Has The Best Chance to Become The Next “Friends?” 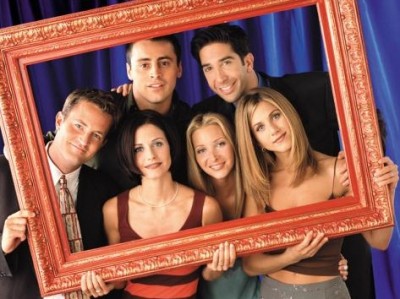 Network television is an intricate beast. In a way, it’s a living, breathing organism and a true pecking order that often separates the weak from the strong. It’s hard to believe, but in one month, NBC’s “Friends” will have been off the air for seven years. That’s seven years without Ross, Rachel, Phoebe, Chandler, Joey and Monica. The show which ran for ten years is unmatched when it comes to 30 minute, long running, family style comedies. While shows like “Fraiser” and “Seinfeld” often fly right over an average viewers head, “Friends” was a unique blend of brilliant writing, perfect intellect and a fantastic cast.

Pop culture fans have been waiting passionately since May of 2004 for that next big show. With tons of new comedies each year, it seemed likely that one would step up to the plate. None have. Each flawed in its very own way. We’ll start at “Friends” home network NBC. The anchor to their famed, Thursday night comedy lineup is now “30 Rock.” With half a dozen Emmy’s already in the bag, this show seems like an obvious choice to become the next long running, ensemble based comedy. 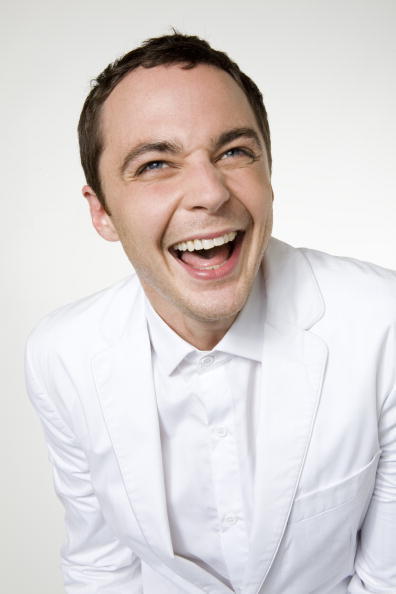 While the cast has remained both intact and strong, the shows flaw comes in its writing. It’s so brilliant, so witty, that the average viewer probably only catches half the jokes (if that many). Secondly, what began as a show that leaned on a large ensemble, has turned into the Tina Fey and Alec Baldwin show. Now, we’re not complaining, but it definitely takes it down a few pegs in trying to replace “Friends.”

The second two show’s to consider come to us from CBS. Former Monday night running mates, “The Big Bang Theory” and “How I Met Your Mother” have gone their separate ways but are still raking in the ratings. Both shows are extremely ensemble based but each, again, have flaws. “Big Bang” faces the same exact problem that “30 Rock” does. It’s so funny yet so few people actually catch all of the jokes. The shows star, Jim Parson’s finally gained recognition for the show in 2010, taking home the Emmy for best Lead Actor in a Comedy. Still, the show isn’t accessible enough to join the ranks.

Quietly in its sixth season “How I Met Your Mother” is very close. There are plenty of things to love about the show. Great cast. Good writing. A great premise. Those things submitted, the show has zero awards to its name as it is overlooked year after year at the Emmys and Golden Globes. For some perspective, “Friends” too home six Emmys in ten years. 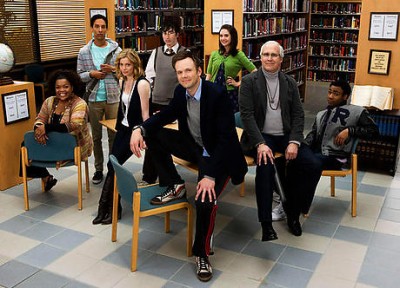 Could Community Be The Next Friends?

Finally we reach the promised land. There are two shows that have a chance. It’s still far too early to crown a winner but these final two shows have what we think it takes to pull off a ten year comedy run, rack in the awards and do it all without relying on one big name star. The two shows are NBC’s “Community” and ABC’s “Modern Family.” Both in their second seasons, both have a unique blend of easy to digest comedy, perfect casting and the lack of a true star.

The biggest star between the shows is Chevy Chase but his presence is barely felt. “Modern Family” already has a few Emmys to their name and although “Community” is technically still fighting “30 Rock” to be NBC’s top comedy, their 2011 campaign has been very strong. Only time will tell. In September of 2019, will either of these shows still be on the air? If they are, we’ll have to revisit this topic. For now, what comedy do you think has the best chance to be the next “Friends?”