As we get closer to the summer, trailers are hitting the internet for many of the largest blockbusters. With tons of super hero movies abound, there are also a number of romantic comedies on the horizon. Here are some movies, based solely on the trailers, that we think look either brilliant or terrible.

A Better Life: A very interesting concept. This movie seems like a slice of life film depicting life towards the bottom of the American food chain. It is the first time I have seen Nancy Botwin’s lunatic husband (from Weeds) in anything else. Could be an interesting, fresh movie.

Bad Teacher: Cameron Diaz and Jason Segel star in a cheesy romantic comedy. The cast also includes Justin Timberlake fresh off his brilliant performance in The Social Network. This movie is either going to be really good, or super painful. Either way, the cast sells me on this one up front.

Bridesmaides: I must say, it’s cool to see Kristen Wiig (SNL) as a leading lady. With no other big name actors or actresses she’ll have to carry the load all on her own. It will also be interesting to see if they are able to pull off a storyline that’s been done about 5.43 million times.

Captain America: The FIrst Avenger: Let’s be real here. Thor is going to be the best comic book origin movie this summer. In order for Marvel’s master plan of bringing the Avengers to life to succeed, Chris Evans will have to be awesome as Captain America. 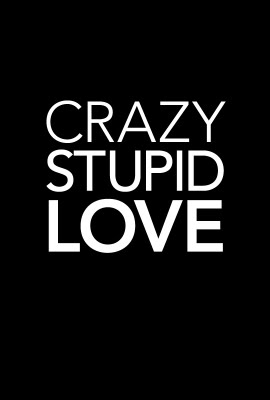 Ceremony: If this movie is anything but jokes about Uma Thurman’s relationship with a man who is significantly shorter than her, I’ll be very surprised. Not expecting much else.

Crazy, Stupid, Love: It’s a little frightening how similar of a concept this is to Hitch with Will Smith and Kevin James. Lucky for this film, a brilliant cast including Emma Stone, Steve Carell, Ryan Gosling, Julianne Moore and Kevin Bacon could be the perfect mix.

Friends With Benefits: Ok, we get it. Justin Timberlake is clearly hell bent on being a full time actor. Although this movie looks super cliche I like him enough for this to work, maybe. Even the title sounds like it’s been done before. 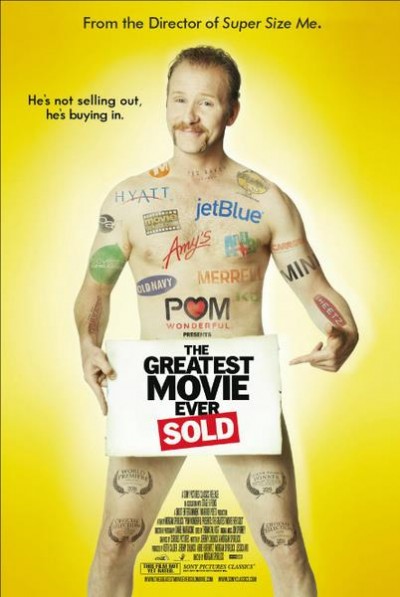 The Greatest Movie Ever Sold

Scream 4: I’ll go on record with saying that this trailer looks awesome. I can’t imagine the movie being any good but the trailer rocks.

The Greatest Movie Ever Sold: Morgan Spurlock is one of the most likable speakers you’ll ever find. Therefore, him speaking through any documentary is going to be a winner.

X-Men: First Class: I’m a sucker for the X-Men. Growing up they were one of my favorite television cartoons. That being said, I love the idea of stripping the all star actors away from this series and starting over. Good move for Marvel.