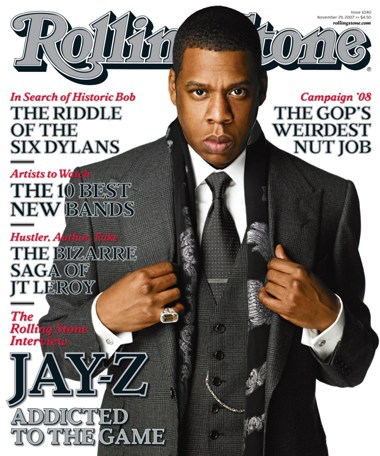 As families go, this one might be the weirdest. Sure families are usually linked by blood, or at least marriage, but in this case, the only legal links are between the The Don and his beautiful wife. In previous decades, hip hop  and the sub-genre of rap were associated with drugs and violence. Boy have things changed. The current first family of rap consists of a grouping of stars, brought together not by a hatred for each other or a wishing to outlast one another, but by past collaborations and paths to breaking into the music industry.

If you had to put your finger on the man of the house, you wouldn’t have to look very hard. Jay-Z is the undisputed heavyweight of the hip hop world. An illustrious rap career which reached new heights in the last few years, he is also an expert in business and at finding the best new acts. His marriage to Beyonce Knowles solidified him atop the hip hop world. The couples track record reads like a Chris Brown rap sheet. Hit after hit. 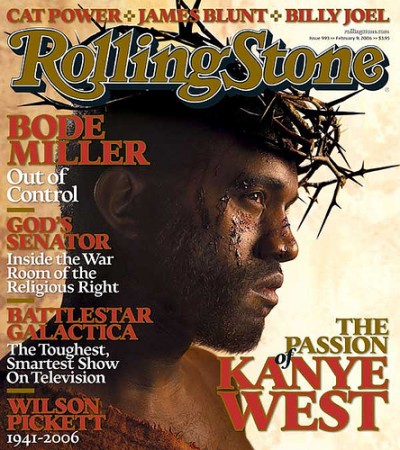 Chris Brown provides the segue into the couples children. If Jay-Z and Beyonce are the mom and dad, Kanye West and Rihanna are without a doubt their kids. Both artists were discovered by Jay-Z at a very young age. West worked on the album “The Blueprint” in 2001 and eventually signed to Roc-A-Fella records (Jay-Z’s label). Rihanna followed a similar path. Executives at Def Jam brought a Rihanna recording to the attention of the companies president at the time, Jay-Z. He signed her immediately. The story of how each of these artists were helped by the other members of this powerful family is truly amazing.

The family doesn’t end there. Most families have crazy uncles, super cool aunts and somewhat disturbed grandparents. Enter Eminem, Alicia Keys and Dr. Dre. It’s fair to say that Dr. Dre is this familes grandfather. He has worked with almost every artist in the grouping and personally turned Eminem into a rap legend. Alicia Keys is somewhat of an outsider. Although her career path has always intersected with other members of the family it wasn’t until 2009′s “Empire State of Mind” that she solidified her seat at the table. The pairing of Jay-Z and Keys produced one of the top hip-hop songs of the decade, certified triple platinum. 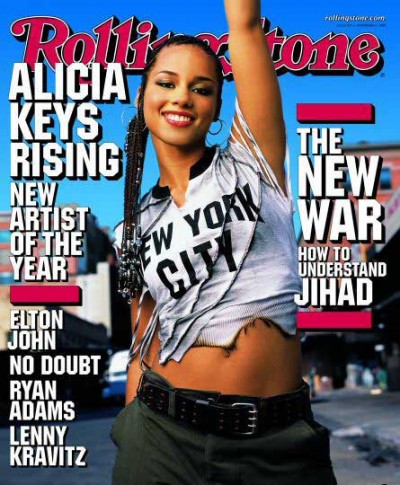 Getting in with this first family of hip hop is among the easiest ways to ensure a future in the pop world. New comers are now joining the ranks in droves. B.o.B. hit it huge in 2010 partly because of his work with Eminem on “Airplanes.” Drake took a huge step forward with this steamy collaboration with Rihanna on the 2010 hit “What’s My Name.” Kanye West and Jay-Z have both sampled M.I.A.’s song “Paper Planes” in various capacities. This group of performers are just a few of the dozens who’s careers have been pushed forward by hip hops royal family.

Having only been on this planet for 23 years, I have no first hand remembrance of ’80s rap. I’m not sure a grouping like this has ever existed. If you take the family at its core, you’re looking at seven artists (Jay-Z, Beyonce, Dr. Dre, Eminem, Rihanna, West and Keys) who have not only sold a ton of records but absolutely dominated the world of hip hop for almost a decade. The next question is who will head the regime that succeeds this current alignment?