SXSW 2011′s final night featured a ton of great shows. A late addition to the lineup was Panic at the Disco, making one of their first appearances since the band split from two of its original members. Now, with a new album poised for release this week, here are our pictures from Panic at the Disco live at Stubbs. 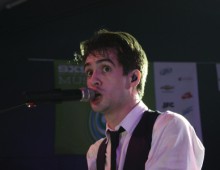 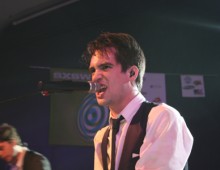 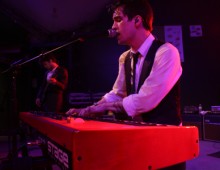 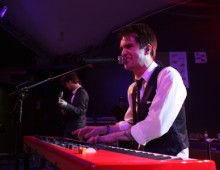 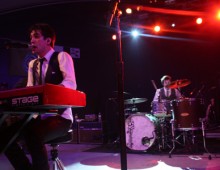 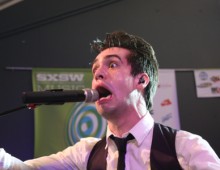 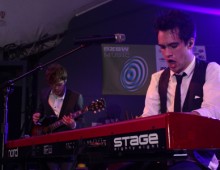 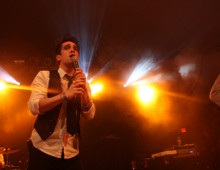 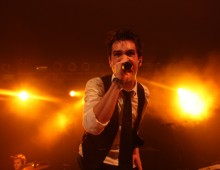 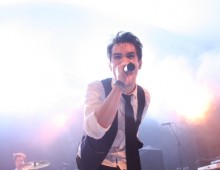 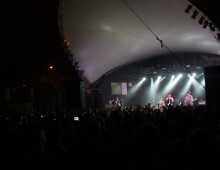