Pictures: Electric Touch Opening for Panic at the Disco at SXSW

Seeing certain bands come at a price sometimes. Even at festivals like SXSW, long lines and large crowds can stand in between you and the bands. Arriving at Stubbs early on SXSW’s last night to see Panic at the Disco, we were subjected to a few less than stellar bands. There was one shining light. Austin’s own Electric Touch were incredibly powerful and put on a show fit for Stubbs larger than life stage. 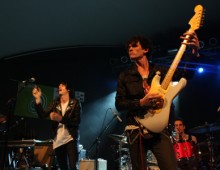 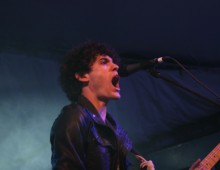 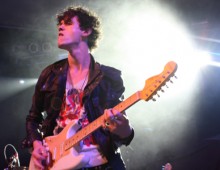 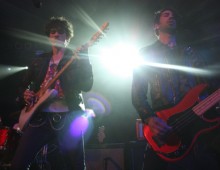 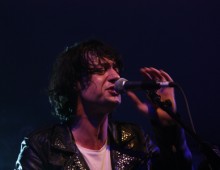 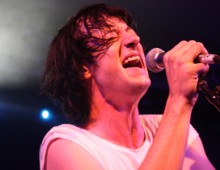