With so many bands in Austin for the SXSW Music Festival there’s never a shortage of content. That being said, coming across a band that has almost 5 million views on their very first major single is rare. Especially when said video was released less than six months ago. Here are some photo’s from our time with Atomic Tom. 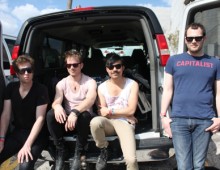 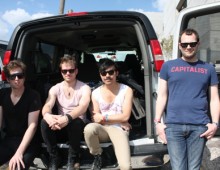 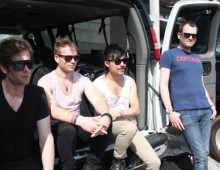 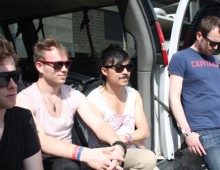 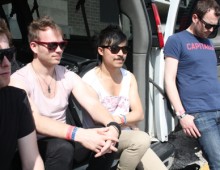 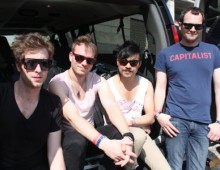 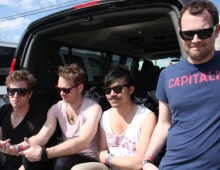 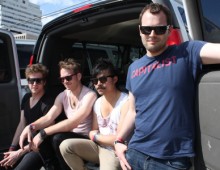