Pictures: The American Secrets at SXSW

We have to admit it. Going to the W Hotel in Austin was a little intimidating. One of the swankiest hotels in town, the W is playing host to a ton ofÂ artistsÂ during the SXSW festival. Among them are the Foo Fighters David Grohl. In the lobby of the hotel we came across The American Secrets who took a few minutes to answer some of our questions. The interview will be posted up later but until then, check out our photo shoot with the band. 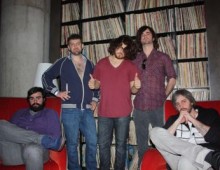 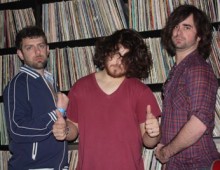 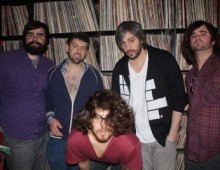 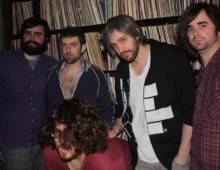 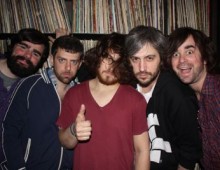 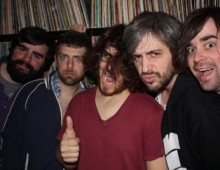