With a brand new design for the site comes brand new columns. This month, we are launching a monthly post in which we talk about new movie trailers. While some people believe you can’t judge a book by its cover, we have a different philosophy. If the producers and directors can’t get together and find two minutes of worthwhile content to help promote their project, why should we go see it? With that in mind, here’s our very first Movie Trailer Breakdown. 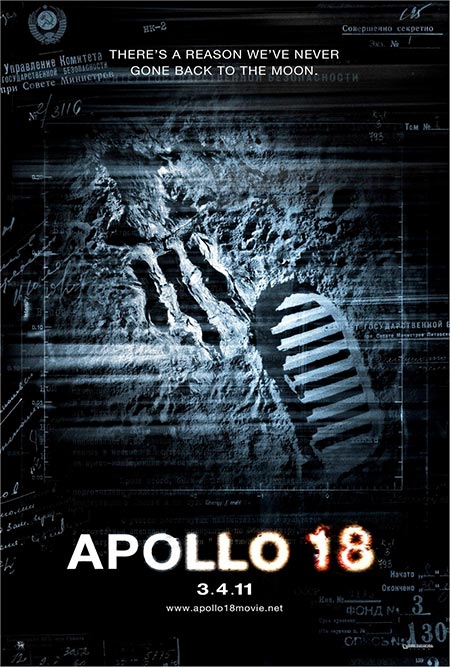 Apollo 18: Absolutely in love with the concept. Who wouldn’t want to imagine there was another moon mission and we’re not going back because those astronauts were killed by an unexplained life form? Yeah, I’ll buy into this one. This one should be a real chiller.

Arthur: Seems somewhat generic for Russell Brand although I loved Greta Gerwig in Greenberg with Ben Stiller. Guess it has a chance if the story can somehow surprise us.

Beginners: I hate to bring up the same movie two posts in a row but I can’t help but think that this is Greenberg with a new actor. Ewan McGregor will have to shine and it’s great to see Mélanie Laurent in another movie (Shoshana from Inglourious Basterds).

Dear Lemon Lima: Described in the trailer as Napoleon Dynamite meets Juno. I’m not sure I ever really wanted to see that combination.

Dylan Dog: Dead of the Night: Way to weird to be any good. Brandon Routh (Superman) seems destined to once again fail in a leading role despite this movies apparent comic book cult following.

Hannah: Would have been a really cool original idea, if the Bourne Identity hadn’t been created. Still could have a chance with a very fresh cast.

Happythankyoumoreplease: I’ve already given my thoughts on this movie. Simply stated, I can not wait to see it.

Something Borrowed: I hate the fact that I think this movie looks good. It’s the girl from that chick flick and the guy from that other chick flick all in one movie. Still, something makes me really want to see this one.

Soul Surfer: Very intense topic. Surfer girl loses arm to shark. Fights her way back and inspires the world. Would of preferred this one as a slice of life. Instead, Helen Hunt and Dennis Quaid will make sure the movie is way too over the top.

The Beaver: Let’s see. Mel Gibson running around trying to recover from an apparent mental disorder by talking to and as a puppet beaver. Unless this is a biopic about Gibson, I’m very uninterested.

The Conspirator: Looks like an awesome movie. With so many movies about the early years of America, it’s cool to see one about a relatively untold story. An all star cast should turn this one into a standout movie for 2011. 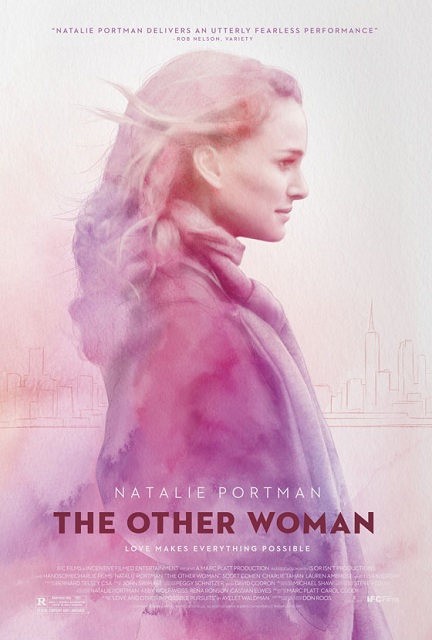 The Hangover Part II: I’ll buy into this one as long as they’ve come up with a legitimate reason for it. I don’t want a bunch of garbage which just leads to repeats from the first movie. With the same cast returning, it will be an interesting one for sure.

The Other Woman: In her first tough role since winning the Academy Award for Black Swan, Natalie Portman attempts to play a grieving mother. My only issue with this movie is that Nicole Kidman made a very similar movie (The Rabbits Hole) in 2010.

Trust: A very modern day take on a tough family story. Love the cast with Clive Owen and Catherine Keener. It will be interesting to see another young actress Liana Liberato makes her big screen debut. It should be noted that David Schwimmer directs this movie.