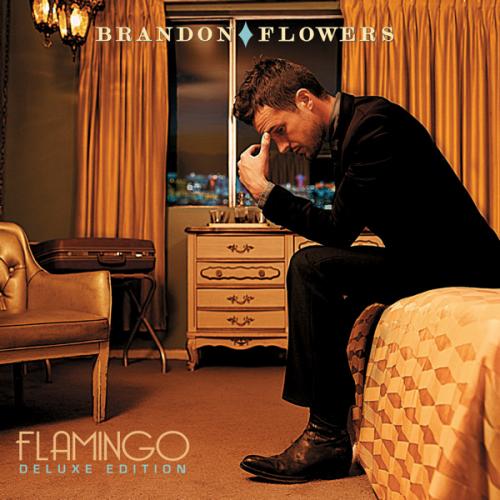 It’s been quite a few weeks since I posted the Music Radar. This week seemed like a perfect opportunity to bring it back into the fold. There are quite a few new releases that are worth checking out and even more not worth wasting your hard drive space on.

First up this week are two albums that I can’t wait to listen to. They are Weezer’s latest album “Hurley” and Brandon Flowers solo debut “Flamingo.” Honestly, Weezer’s stock has fallen in recent years. Putting aside the fact that they named an album after a character on one of my least favorite shows of all time, their work in recent years has really suffered. Aside from a handful of singles, they haven’t been able to piece together a solid album.

I’m slightly more hopeful for Flowers debut. The lead single “Crossfire” is pretty brilliant and let’s face it. The only reason we liked The Killers was because of the frontman’s amazing voice and charismatic presence. Although I’m skeptical of Weezer, these are two albums worth picking up today.

Although I cheated a little hear, let me be the first to warn you about Linkin Park’s new album. After a solid showing with 2007′s “Minutes To Midnight,” their new album “A Thousand Suns” is terrible. It was boring me to death after only a few songs. It is slow, soft spoken and lacks hit singles. If we were looking at what made this band successful it would be the exact opposite of each of those traits. Do yourself a favor and pass on this one.

The final thing on my shopping list this week is the second half of season one for the hit show “Glee.” I’ll be the first to admit that the first half of the first season was better than the second but it’s still a must have for any true “Glee” fans out there. On a side note, if you never purchased any of the albums from the first season of “Glee,” iTunes has released a master collection of every song the show recorded including some previously unreleased versions of songs.