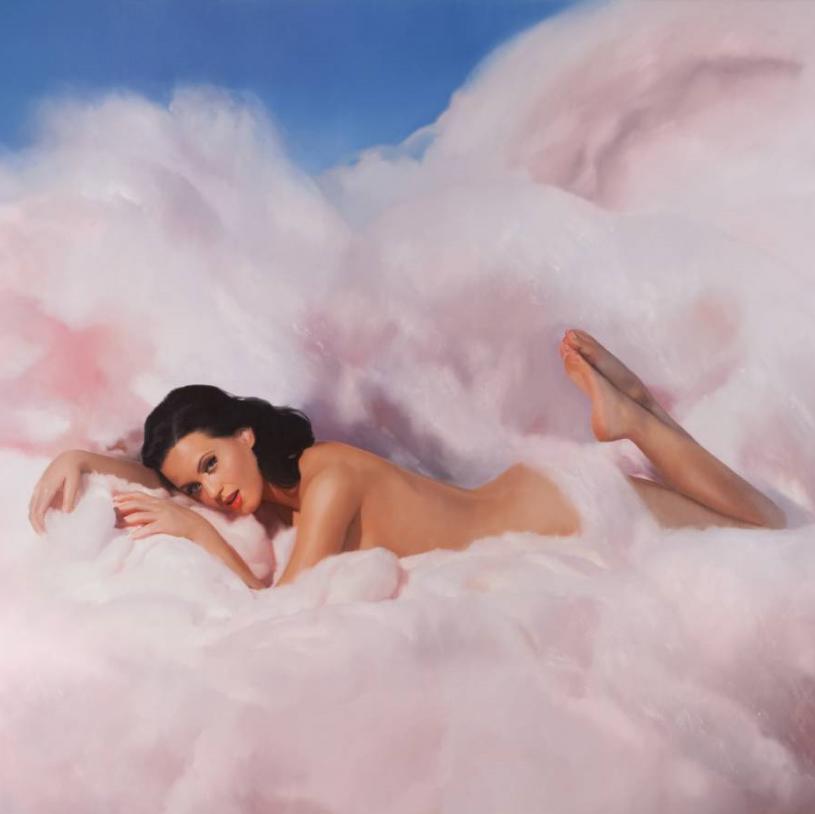 As far as pop stars go, I’m usually pretty open to new music and hearing sounds evolve over time. In the summer of 2008, the music world was shocked by the straight forward nature of Katy Perry’s first single. “I Kissed A Girl” was a fun party song that didn’t really tell the entire story. What started as a quirky first single, evolved into one of the better albums of that year, producing five solid singles. They ranged from deep ballads like “Thinking Of You” to pop hits such as “Waking Up In Vegas” and “Hot n Cold.”

It is now 2010. Perry has spent most of the summer wetting our appetites for a new album with two mega singles. The second single, “Teenage Dream” shares its name with the album while the first single reached #1 on the Billboard Hot 100 weeks before the album release. Now the challenge begins for Perry. Can this album carry on her legacy as America’s sexy girl next door who can belt it, or will her albums be relegated to the discount racks at Walmart.

Starting off with the albums title track, Perry leaves us with a familiar sound that has evolved from her earlier album. “Last Friday Night” follows “Teenage Dream” and we can already see the trend developing. Despite her recent engagement to Russell Brand, the first albums motif would continue with songs filled with promiscuous sex, partying, drinking and getting into trouble. A seemingly impromptu saxophone solo at the end of this second track seems out of place but the song works.

“California Gurls” has been my enigma song the entire summer. Although I’ve hated it since its release in May, it continues to dominate any chart it touches and has drives pop fans crazy. For my money, their are much better potential singles on the album including the track that follows the “Gurls.” As the expected third single, “Firework” has some big shoes to fill. After the huge success of the first singles, it’s a tall order. Luckily this song is good enough to do it. It provides the dark earthy side to Perry that we first read about in “Thinking Of You.” What’s different here is that despite the slow and ballad like start, it eventually breaks into a fast paced club anthem. 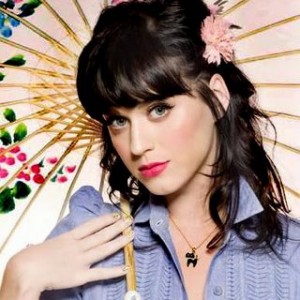 After a song as great as “Firework” it was a little deflating to hear the next song. “Peacock” is a song that starts off with a Ke$ha like intro and continues to use the talk/rap style that she has made popular while discussing male anatomy. It never really works because we take Perry seriously as a singer. Despite her talent, Ke$ha is a joke in the music world because of her lyrical motifs. This style of song should of never been tried on a Katy Perry album. The next track “Circle The Drain” is another song that never builds momentum. It has its moments but overall isn’t a song I’d want to hear a second time.

Luckily, after two songs that dragged on (and sucked), Perry brings us back to what we’ll call “classic KP.” Another song about adolescent kids fooling around reminds us why we loved Perry in the first place. “The One That Got Away” has a slower pace and never actually reaches a climax but is still able to draw the listener into the depths of their inner teenage years. It seems that after a point in the album, each song is playing at the same pace. This holds true for “E.T.” a song that never really clicks for me.

The album’s lull finally ends with a song that can only be described as magical. In what is without a doubt one of my favorite songs ever by Perry, “Not Like The Movies” is a beautiful showcase of Perry’s voice and is a template for raw emotion in a song. There really isn’t enough I can say about a song like this. What I can describe is what this did for “Teenage Dreams.” While the album was stumbling towards the finish line, this song steps in and resurrects things.

Although the album doesn’t live up to the incredibly high standards set forth by “One Of the Boys,” it works. Somehow, despite me not liking the singles or much of the second half, when you reach the end, you feel satisfied and a sense of enjoyment for what you have just heard. Katy Perry can satisfy my Teenage Dream any day of the week!!