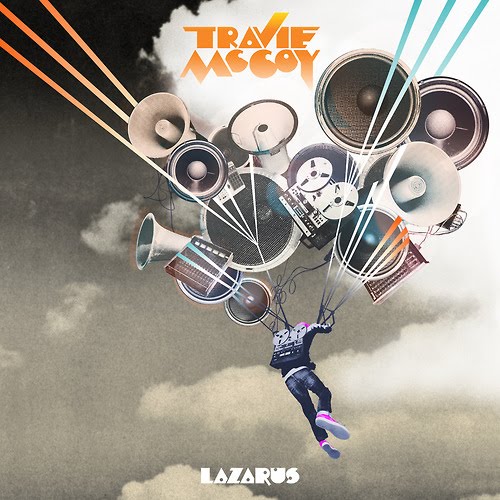 Sometimes a single hits your ears and you just have that tingling feeling. Deep down you know that the song is great and you simply cannot wait to hear more from a specific artist. After a successful debut album with Gym Class Heroes, Travis McCoy’s career went downhill as the group released a second less successful album before the group went their seperate ways. Now McCoy is back with his solo debut “Lazarus.”

Four years after the release of “As Cruel As School Children” which featured the singles “Cupids Chokehold” and “Clothes Off!” Mccoy is back as a solo artist with a brand new sound. The single discussed above was “Billionaire.” Released in March, the song began a slow and steady climb up the charts peaking at #11 on the Billboard Hot 100. Needless to say I was pretty exited about what else McCoy could bring us.

Starting with a song called “Dr. Feel Good,” the energy level is really high right out of the gate. Although it is tough to compare solo work against previous bands, this song brings back happy memories of Gym Class Heroes. The second song on the album is titled “Superbad” and could of easily of been recorded by Kevin Rudolf. That same style actually works well for McCoy and this song develops into a great sing a long jam.

Two solid songs make way for “Billionaire” featuring the immensely talented Bruno Mars. As I’ve said before, this song will be one of the summers most played and it does a great job of anchoring this album. After the single which plays as an acoustic ballad, the energy level goes right back up with “Need You.” Although I found this song somewhat boring, the next song (which features Tim Williams) is an awesome song that makes you forget about McCoy’s rap style. 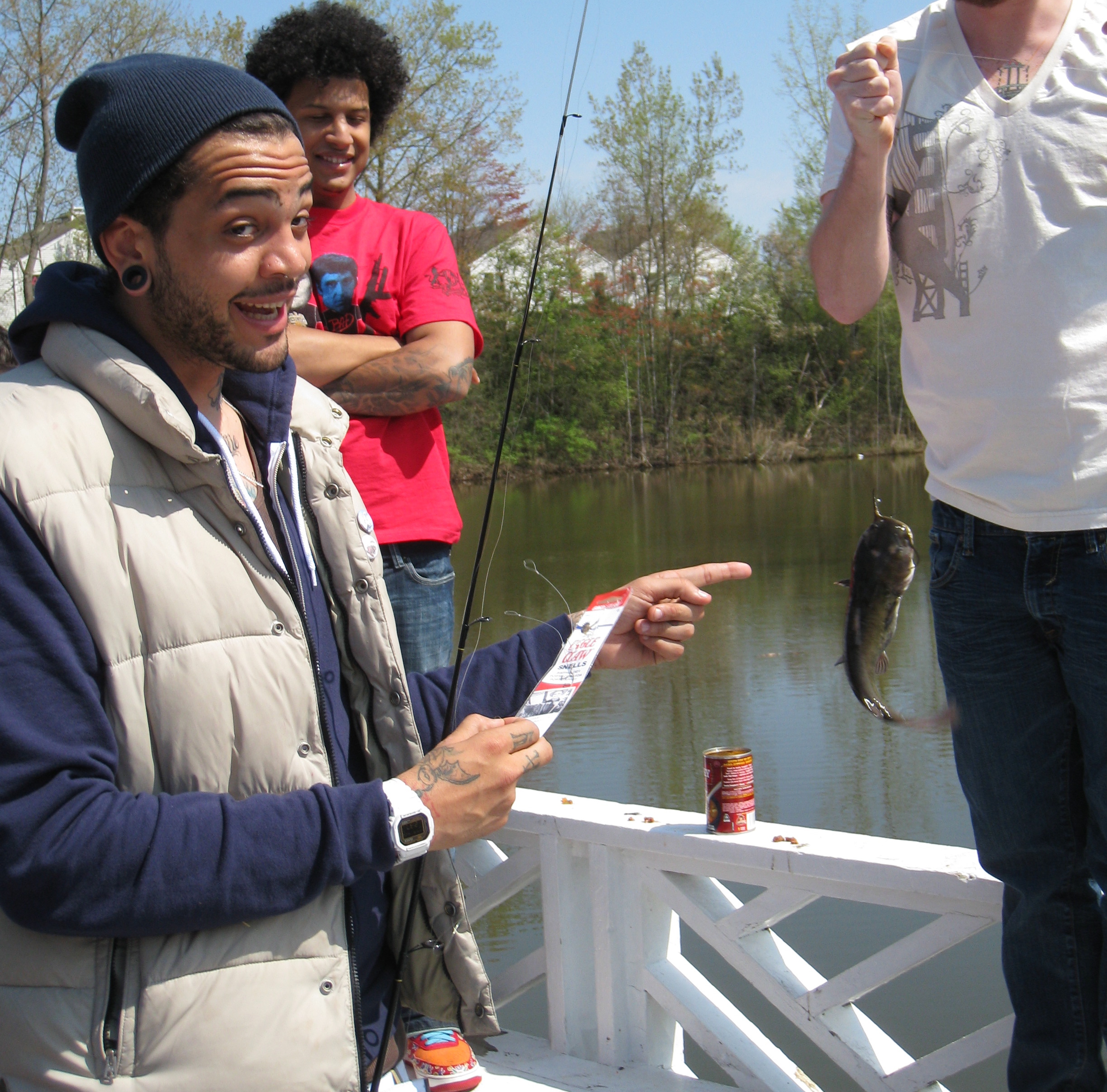 If not for “Billionaire” “Akidagain” might be my favorite song from “Lazarus.” In between McCoy’s intelligent rap runs, a group of kids sing “Back in the day when I was young, I’m not a kid anymore…” The production on this song is elegantly laced with traces of piano and an old school baseball organ.

When that song ends you might think that you accidentally skipped to a new album. Opening with a California style clap along (you’ll understand what that means when you hear it), “We’ll Be Alright” makes me think that McCoy was trying to put together his version of a Beach Boys song. There’s “Oooing” and “Ahhing” all backed by a light surf style guitar. This song will the albums second single.

The largest cameo on the album doesn’t come in until track eight when T-Pain brings his autotuned voice to the song titled “The Manual.” Although I was prepared to hate this song, it wasn’t quite as bad as I thought. T-Pain is relocated to the chorus while McCoy and Young Cash take care of some very smooth verses. “After Midnight” doesn’t totally miss the mark it just never actually becomes a song I loved.

“Don’t Pretend” had something going for it even before it began. The percussion on the track was performed by Blink 182′s Travis Barker who also co-produced the track. With a rock style, the song has synth, guitar, drums and piano stuffed in while McCoy and Colin Munroe rap throughout. Although I never found this song to be as good as other Barker hits, it worked as the final song from “Lazarus” winding down a very high energy album into a sentimental ballad.

When the album came to a close I was left satisfied. Although I wasn’t blown away by the music, the entire package really works. In 2006 when most people were introduced to Gym Class Heroes, what made them special was their energy level (both on the record and on stage). Now, as Travie McCoy begins his solo career the energy remains high and the music remains awesome.