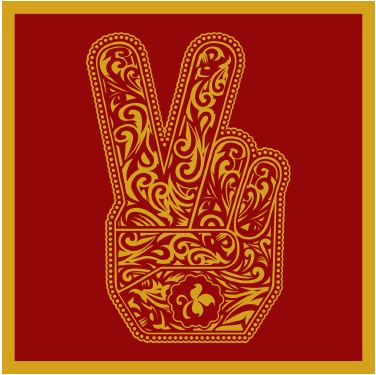 It’s been almost one month since our last music radar. At the beginning of May we told you about a general lack of new music in the marketplace. Now as we approach summer and the first day of June, the tide has changed and new music is streaming from every corner of the pop music world. This week is no exception.

First up this week is the self titled album from The Stone Temple Pilots. After an extended break up, the band has returned with a plan to dominate the progressive rock music world once again. For my money, I’ll take Scott Weiland joining forces with Slash in Velvet Revolver but a reunited STP will make for some great rock and roll headlines over the next year. Check out Robert’s review of the album here.

Next up this week is a live album from alt rockers All Time Low. Known for their catchy sing along songs, All Time Low is a great live band, creating a party for those in attendance that is a can’t miss good time. With this in mind, the group is realeasing its first live concert dvd and cd titled “Straight To DVD.” Despite the terrible name, this footage should give the band some more street credibility in the live music world as they continue to grow on the club circuit.

Finally this week is the American release of Marina and the Diamonds ”The Family Jewels.” Already a smashing success in Europe, this group made a huge name for themselves at SXSW in 2010, getting tons of praise from people such as Perez Hilton. Certainly a major buzz band, this groups American release could help make them a big deal as we head into the summer festival season as she performs at Lilith Fair.

Of course there are a ton of other releases this week. Be sure to let us know what new music you’re listening to this week!!