Apparently when the Deleo brothers come calling, Scott Weiland turns off the douchebag in a cop hat routine and realizes there’s one job he’s better at then any odd Hollywood fashion rock thing he was doing: singing for Stone Temple Pilots. Face it, Velvet Revolver sucked. I cannot fathom how millions of people bought into a faux Guns and Roses band with him singing.

Either way, the good part is that his tenure is over and he’s back in the loving embrace of the family of weirdo’s who fully understand that their singer is a jackass who will relapse at one time and will act erratically which will likely result in handcuffs and possibly a cavity search. But, the good news is he’ll do it while rocking everyone within 100 miles’ faces off. On their first album in almost 10 years, STP hasn’t lost anything from the time spent away.

While there are no scary riffs ala “Wicked Garden” or a haunting as “Sour girl” this version of STP is melodramatic and layered. It’s more Beatles Rubber Soul/Revolver era than it is angry or post modern in a world of digitized techno infused pop garbage. It would stand against Pearl Jam’s new record in the old dudes who still kill it bin, but overall, this is a record that’s a new set of tricks for an old pack of dogs. 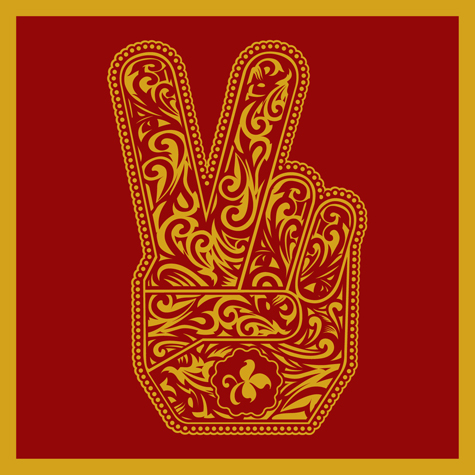 The record shows shades of the Exile Street era of the Stones while not sounding cheesy or purposely dated like so many young bands try to do. There were no blind hopes that plaid and combat boots will be the fad again. Stone Temple Pilots paid attention to the fact that as musicians grow the music changes and luckily for the listener, they weren’t ripped off.

It’s indulgent and trippy but it’s fast and still has balls when the riffs count. Robert Deleo flexes his dormant speed guitar chops on “Fast as I can” the jangly, open noted country-esque riffs will take a new song and will make it a mainstay in the set list they’ll play nightly on tour. “Hazy Days” sounds like a few Led Zep records were left on the turntables in between writing sessions.

Overall the record works, it’s great to see a band with almost a 20 year career still remaining relevant when they could have gone the opposite. When a lot of bands are trying to re-invent the wheel, STP stuck with their guns and wrote a great rock and roll record. Nothing more, nothing less.