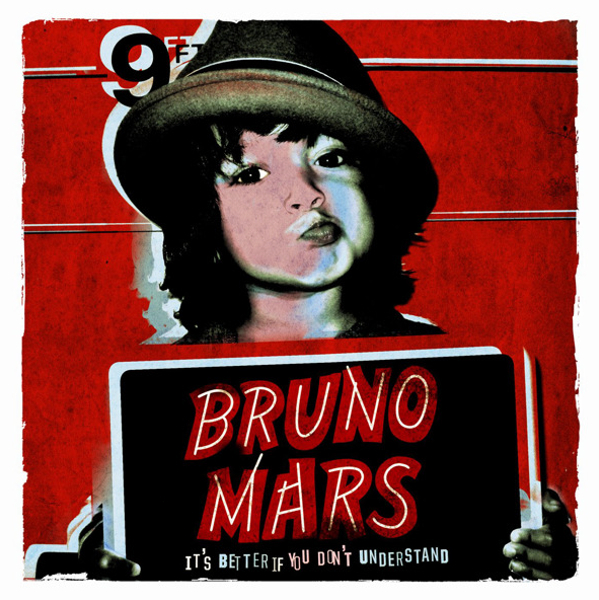 It is a rare feat in music. While many artist break their careers as featured artists on other peoples tracks, very rarely does someone receive gigs on two different singles at the same. On top of these two singles being released around the same time, both have performed well on the charts and will undoubtedly be huge summer hits. Of course the two songs I am talking about are “Nothin On You” by B.o.B. and “Billionaire” by Travie McCoy which both feature Bruno Mars.

With the huge success of these two singles, one can only wonder if a rushed EP from Mars would stand up to these songs and help forward his career. Despite a lack of huge hooks like the ones he sings on those other singles, Mars holds his own simply because his voice is extremely unique. With only four songs, Mars had to prove to his potential fans that he wasn’t just a fluke and that his own songs were just as good as the singles he’s been featured on.

The first track on the album is called “Somewhere In Brooklyn” and opens with a beautiful vocal solo from Mars. Although this song never quite reaches a good hook, it is a very soft and smooth song that puts the vocals front and center. Although this song left me slightly skeptical, the next would bring things together.

Track two is “The Other Side” and features Cee Lo Green and ironically B.o.B. This song is the one that really hits the hooks. Helped out by the two rappers, this song adds a layer of production missing from the first song. A racing back beat and Mars’ incredibly falsetto voice could make this song a standout single if this EP becomes a hit. 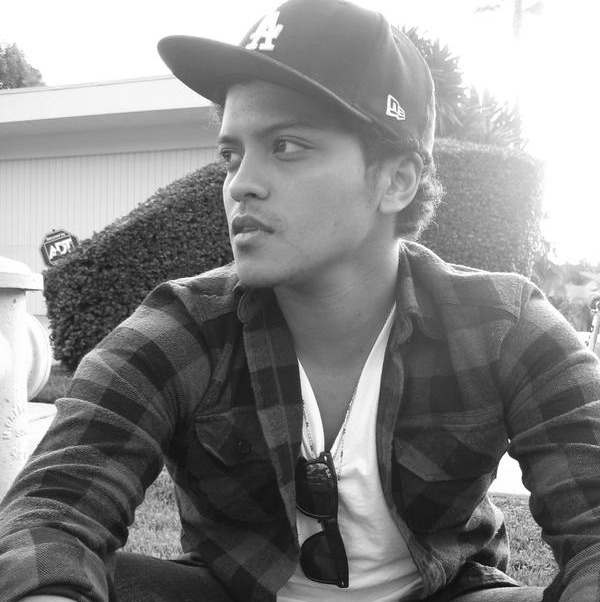 The first thing you think of when track three starts is “wait, isn’t this ‘Billionare?’” A few seconds more and you realize that it isn’t the same song. Despite a similar pattern in the beginning, this song is simply an acoustic jam, backed by some bongos on which Mars flexes his vocal chords for the world to see. What really shines through on this song is Mars’ ability to write. Although he made his pop debut on “Nothin On You” he is credited with helping to write songs for other artists. These songs have included the smash hit “Right Round” performed by Flo Rida. “Count On Me” really shows this mellow songwriters soft side.

Mars’ debut EP wraps up with a song called “Talking To The Moon.” Accompanied by a soft piano, Mars spends the first 30 seconds of the song belting the opening which is spectacular. He sings “I know you’re somewhere out there, somewhere far away, I want you back…” and the song just gets better from there. When the chorus hits on the EP’s last song you realize that this kid has huge potential. With an over the top production which includes many layers of synthesizers, the chorus features a great hook and perfect balance.

Overall this is a very impressive debut EP for Mars. Although it seems like he rushed the release in order to capitalize on the success of the mainstream singles, it was clear to me by the second chorus of “Billionaire” that the reason this guy blends so well into these songs is because he is truly talented. I get the feeling that he could of put this EP together in one day if he had to. Only time will tell but I’m not sure I’ve ever been more impressed after hearing just six total songs from a singer (4 on his EP and the 2 singles).