How do you follow up one of the most successful and highly acclaimed comic book movies of all time? Simple, you bring back the cast and try to catch magic in a bottle for a second time. Unfortunately for Robert Downey Jr. and company, “Iron Man 2″ didn’t quite hit the mark. It did however do a few things really well. First and most importantly, they created a ton of action scenes. There were tons of explosions, races, fights and lengthy battle sequences.

Like in “Iron Man” Director Jon Favreau did an excellent job with most of the action scenes, making them easy to follow and really entertaining. Learning from mistakes made by directors like Michael Bay in the “Transformers” series, these scenes were full of twists and turns without giving the audience motion sickness.

Downey Jr.’s sidekick who was played by Terrance Howard in the first movie was played by Hollywood legend Don Cheadle in this movie. These two actors did great jobs in their respective movies portraying Tony Starks (Downey Jr.) best friend, who happens to be a Colonel in the army. As Howard alluded to in the first movie, Cheadle repeatedly puts on a silver Iron Man suit and goes by the title War Machine as per the comic books.

As with the first movie, the cast and crew nailed the little things in “Iron Man 2.” Just like the scene in which Agent Coulson (Clark Gregg) reveals the name of his agency the Strategic Homeland Intervention, Enforcement and Logistics Division, as S.H.I.E.L.D. in the first movie, there are tons of snippets that comic book fans will love. Probably the most notable is a scene in which Stark uses an old looking shield to prop up his new energy generator. It happens to be Captain America’s future shield which Stark Industries is known to have created in the comic books. 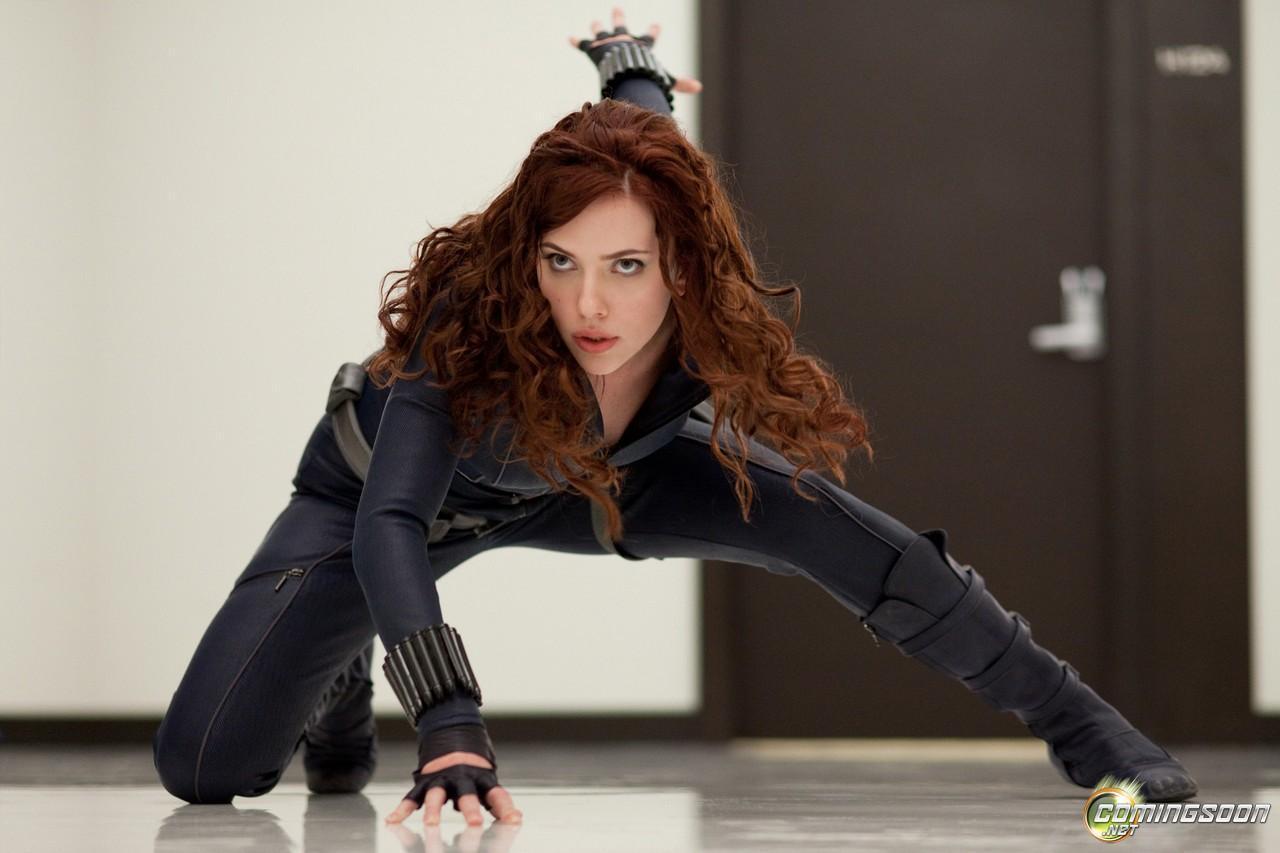 Although this movie didn’t have much of a plot, there was a clear underlying tone to the movie. Loaded with scenes featuring Samuel L. Jackson as Nick Fury, the entire movie felt like a pre-quel to the eventual Avengers movie that has been rumored for the last five years. As Marvel continues to introduce us to the members of this team, they are building incredible anticipation for this future release. With Iron Man and Hulk already in place, Black Widow was introduced in this movie (Scarlett Johansson).

What did work pretty well in this movie were the villains. Mickey Rourke was perfectly cast to play Whiplash. There is something terrifying about his whole persona and this was a role he was made to play. Sam Rockwell was cast as the corporate bad guy in Justin Hammer. He did a good job but didn’t deliver a memorable performance.

After the credits had rolled (and 75% of the theater had emptied) there was an additional scene. As Agent Coulson arrives at a remote site in New Mexico he calls Nick Fury and tells him that they’ve found what they were looking for. The very last shot of the movie is up Thors hammer. Thor is another one of the key members who make up the Avengers.

Overall this movie packs a lot of little treats for Marvel comic fans. Most people in the theater didn’t catch Captain America’s shield going by or Thor’s hammer but for those in the know, it was great. The lack of a solid plot will hold this movie back but after destroying the weekend box office, it’s clear that Favreau understands comic book movies and we can only pray that he is the one in charge of the eventual Avengers movie.