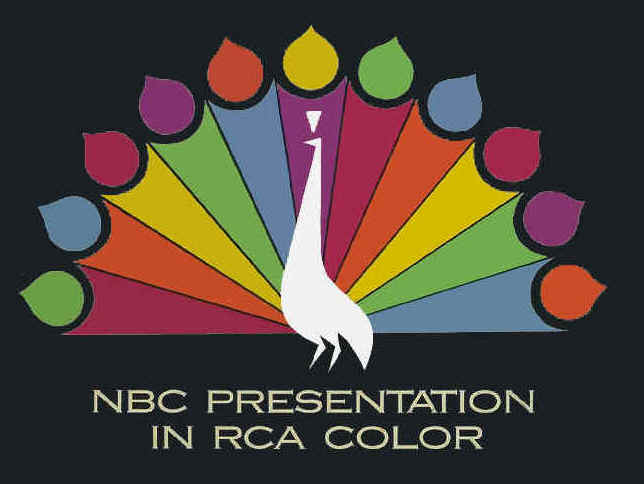 The world of media is changing daily. Each day, we get closer to a time when we consume all media content through our cell phones, laptops and iProducts of all kinds. Days of sitting at home in front of the television, racing home to catch your favorite shows are behind us. With this change in the way we consume media is the way in which media is produced.

For the past seventy years, broadcast television has been dominated by basic cable channels. Channels such as NBC, CBS, ABC and more recently FOX and WB have brought original programing into our homes. This original programing included dramas, comedies, late night shows and live sporting events. Now as we move into the second decade of the 21st Century network television channels are having to make room for cable.

Generally known as channels that show re-runs of formerly successful network television, cable has continued to embrace this stance while adding original programing into the mix. Although almost all of the cable networks have gotten in on the action, four have done it better than any other. They are USA, TBS, FX and AMC. USA has been known mostly as the network that shows re-runs of NBC’s hit dramas “Law & Order: Criminal Intent” and “.” After NBC dropped Criminal Intent, USA swept in and began producing original episodes for its network.

In addition to the “Law & Order’s,” USA has also created five original shows. The most successful of these shows are “Burn Notice” and “Phsych” while new comers “In Plain Site,” “Royal Pains” and “White Collar” begin to make a reputable name for themselves. For my money, there was nothing better on television last summer than “Royal Pains” which will return for another summer season in a few weeks.

TBS has been in the news lately as they signed estranged late night host Conan O’Brien to star in his own 10 o’clock show. O’Brien will lead into George Lopez, creating direct competition for Comedy Centrals late night lineup (“The Daily Show” and “Colbert Report”) and indirect competition with the basic cable networks. Beyond their late night lineup TBS runs a few Tyler Perry shows and is planning to debut more original programming in the coming year. 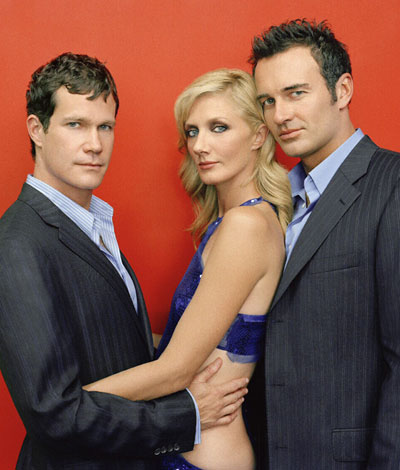 FX is an interesting player in this game. Bridging the gap between premium cable channels (HBO, Showtime, etc.) and basic cable, FX does a fantastic job being the network unafraid to take some risks. This strategy paid huge dividends in 2003 when they premiered the immensely successful “Nip/Tuck.” They continue to create great original content introducing “Sons of Anarchy” and “Justified” in the last few years.

Finally, we have AMC. Standing for American Movie Classics, the channel airs almost exclusively, you guessed it, classic movies. In 2007 the network took their first step into original programming picking up a pilot named “Mad Men.” Four years and eight Emmy’s later, this show is still going strong and has been joined by “Breaking Bad,” another highly successful drama.

What makes these cable channels special is that they are producing quality television. These shows could of easily aired (for the most part, “Nip/Tuck” certainly wouldn’t clear basic cable standards) on basic cable but for one reason or another now reside in the world of cable. With more and more choices and and even shrinking audience, basic cable channels are going to need to rethink their strategy in the next few years if they want to keep up with the quality programming on cable.