This week there is a mixed bag of musical goodies coming out. Each person will be running to the record store for a different reason and we’ll take a look at all of those reasons. The biggest name at the record stores this week will be Green Day. After the huge success of the initial run of “American Idiot” the Musical, the team has moved the show to Manhattan. This week, the cast recordings will be released, showcasing the musical side of Green Day’s 2004 albums.

Let me be the first to warn you. If you like Green Day or even just the album “American Idiot,” you will enjoy these cast recordings. If you are less than satisfied with Green Day’s last few years of recordings, do yourself a favor and don’t bother listening.

Next up this week is a new album from Kate Nash. The British singer/songwriter is back for round two after her initial breakthrough three years ago. The first album featured lot’s of power pop, fun lyrical runs and catchy choruses. I’m expecting more of the same from this new album titled “My Best Friend Is You.” 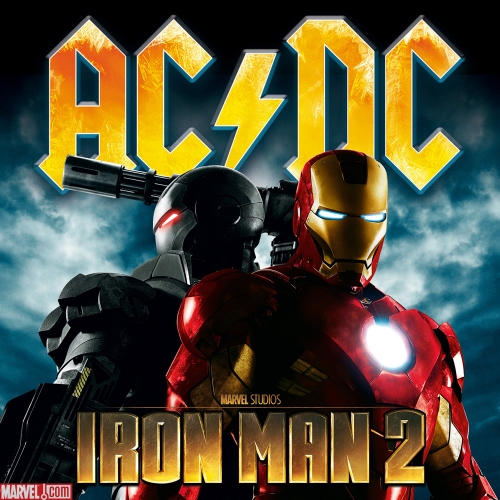 The most talked about release this week comes from AC/DC. This week they release the soundtrack to the much anticipated “Iron Man 2.” What makes this anticlimactic for me is the lack of original music. The soundtrack is simply a collection of greatest hits and b-sides from the bands last forty years. If you are a fan of AC/DC you can most likely skip this release as you already own these songs on other albums.

After a solid run on iTunes, and packed performances in New York, Los Angeles and at SXSW, VV Brown is finally set to release the physical album “Traveling Like The Light.” Out on iTunes since February, this album is worth every penny. With a sound that rivals Amy Winehouse, VV’s incredible songwriting style is second to none and could catapult her into the pop spotlight very quickly.

Also out this week are new releases from Sevendust, Anarbor and Circa Survive. Be sure to check out all of these new releases on Tomorrow!!