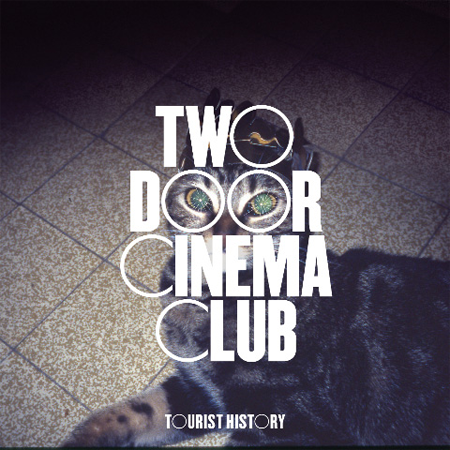 For the last few years, bands like MGMT, Phoenix and Passion Pit have dominated the pop music scene. One thing all of these bands had in common was great, standout singles and weak albums for those singles to stand on. With some of the best rock singles in recent memories, MGMT’s “Oracular Spectacular” had three great singles but was weakly constructed after that.

Phoenix and Passion Pit have fallen into similar traps. The spell has finally been broken and an electro pop group has come up with an album that flirts with greatness. Two Door Cinema Club is a group from Ireland who became recognized after signing with Glassnote Entertainment, who are the same people who brought us the aforementioned Phoenix.

Although their album, “Tourist History” has been out in Europe for the past few months, American ears are first hearing the album this week. With both an iTunes free single of the week promotion and cheap price tag on the album, Two Door Cinema Club is working to make their initial splash in the States a big one. 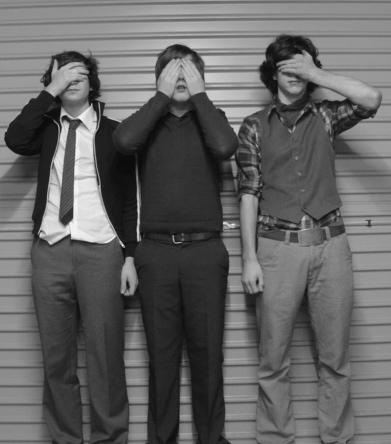 A sound that can only be described as fun, combines electronic synthesizers with upbeat drums and very fast paced lyrics. The album has a great ability to not only capture, but hold the listeners attention. Each song is unique as it stands alone and then perfectly placed within the context of the full album.

As I wrote earlier this week, the free song that the band chose to release is the first single from the album “Something Good Can Work.” This song has the ability to not only become a huge single in the United States but bring serious attention to the bands work from mainstream America. As catchy as Phoenix’s “1901” and as melodic as MGMT’s “Time To Pretend,” Two Door Cinema Club not only understands the genre they perform in but embrace the pop elements of it.

MGMT is learning right now (with the release of their second album “Congratulations.”) that going out of your way to make an album of b-sides can be detrimental to your growth as an artist. The only other thing I can say about this band is go listen for yourself.

You can download their first single for free on iTunes and if you like what you hear, please note that you will not be disappointed by the album. Unlike Phoenix, MGMT and Passion Pit, Two Door Cinema Club have taken great singles and backed them with a superb album.

To read more about Two Door Cinema Club, check out this earlier article by Keegan Forte.