For Jason Derülo, The Sky Is the Limit 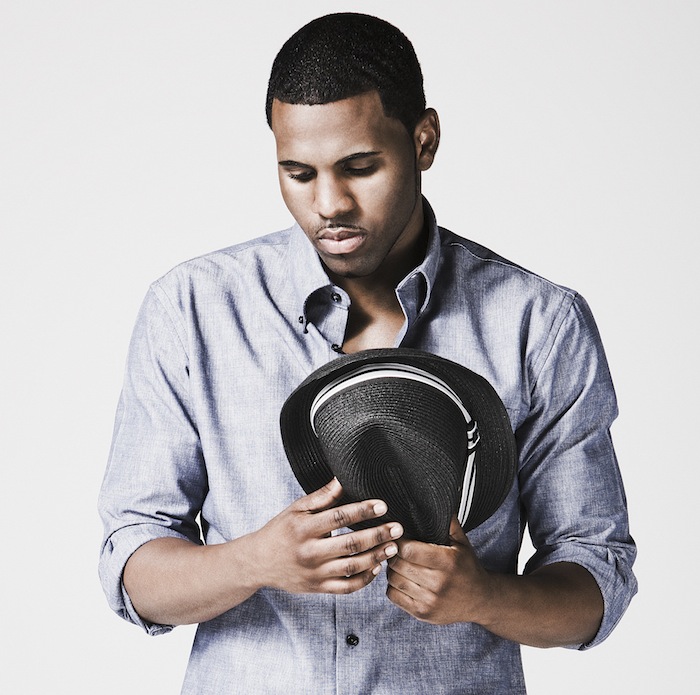 On May 5th, 2009, an unknown artist named Jason Derülo released his very first single. It was a mashup of Imogen Heap’s “Hide and Seek” with an original song that he had written. The single reached #1 on the Billboard Hot 100 and Pop charts and has been certified triple platinum by the RIAA (3,000,000+ singles sold). When the song peaked at #1 in November of 2009, his self titled album was still more than three months from release.

Despite the incredible lead time of his first single, Derülo told The Truth About Music that all of the songs were recorded around the same time. “There’s a myth out there that I put out “Whatcha Say” and then I started working on the album, because the label thought, ok, now he can make an album. That’s not true at all. I had (recorded) “Whatcha Say” fairly early in the process, but I had songs before that.”

With huge worldwide success in markets such as Australia, New Zealand, Canada and the UK with the single, there was skepticism on two fronts regarding his future. Some people thought that Derülo’s success came because of the popularity of Heap and her sample within the single. To this he responded “I’m not the type of person who pays attention to critics at all…if my fans enjoy my music, that’s all that really matters to me…I make my music for my fans and they love it.”

The other group of skeptics thought that Derülo could never meet the hype and popularity coming off of his single. I fell inside this group. With such incredible performance on the pop charts, an album would require sheer brilliance in order to live up to the hype. The day the album came out, I retracted, calling it one of the best albums of 2010. Although Derülo became famous for mashing up a song by Heap, it was another artist who has helped in his development and put his talents on display in front of thousands of fans each night.

Derulo’s first tour came as an opener for Lady Gaga. As I asked Derülo about this experience, I prefaced the question, saying that Gaga was the hottest artist in America at the time. He interrupted, saying “Hottest artist in the world!” He had nothing but great things to say about the galmourous Gaga.

She’s as awesome off stage as she is on stage…it was inspiring to see how far she had come in just a years time. I’m hoping to do the same. She said some really special words to me one day. She said: “I’ve worked with a lot of talented people…but you are special, you are a star.” Stuff like that meant a lot coming from Gaga.

One of Derülo’s trademarks are plugs for his producer, J.R. Rotem, his label Beluga Hights and himself within the opening and closing credits of songs on the self titled debut album. Even the first single featured the plug for Rotem as the song opens. Derulo explained that they didn’t think that much about it. “The Jason Derülo thing just really caught on, if I didn’t do that at my concerts, people would be really upset, I had no idea it would catch on like that.” He went on to describe the personalized pronunciation of his name as “a memorable jingle.”

Although he couldn’t recall the first time he said it, it seems to always come out slightly different as he delivered one during our interview. Derülo’s debut album featured only nine songs. What makes it special is that each and every song has the potential to be a hit single.

With the success of Lady Gaga in the world of smash singles, I asked Derülo what the future plans were for the album. He told me point blank “The sky’s the limit” as he began laughing, punning one of the songs on the record. He did reveal that he was in Los Angeles attending rehearsals for his upcoming video shoot for “Ridin’ Solo” which will be the next single. He said the plan is to have “What If” follow “Ridin’ Solo” as a single. He was excited to be shooting the video for it as it was his favorite song to record on the album. 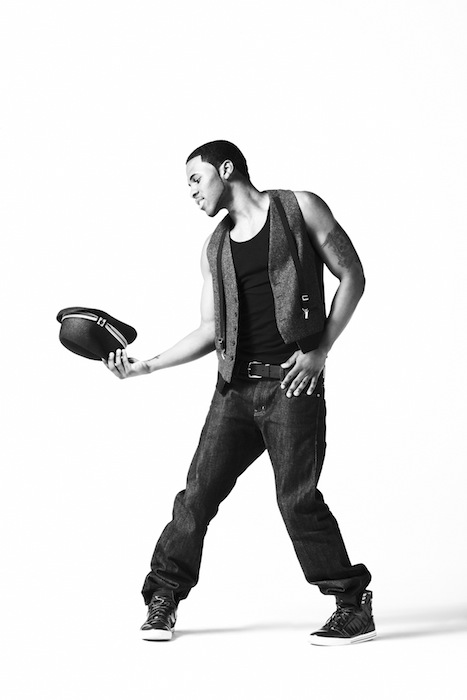 While in Los Angeles, Derülo is also rehearsing for his upcoming appearance on “American Idol” on Wednesday. He will be performing “In My Head” the current single from the album, which peaked at #8 on the Billboard Hot 100. Obviously in the music business for his fans, Derülo stressed over and over that he makes music that his fans want to hear. ”I asked my fans which song I should put out next…I wanted them to make the decision because I don’t make music for myself…they chose “Ridin’ Solo” unequivocally.”

As a pop artist, Derülo seemed very in touch with where the genre is right now. He said that Lady Antebellum, Lady Gaga, Black Eyed Peas and Kings of Leon were among his favorite artists to listen to right now. The question on my mind from the first time I heard Derülo’s first single was if there would ever be a collaboration between Heap and Derulo. “Oh man, I would love to do that, I wish there was an award show that I was performing on and I definitely would of brought her on, but sometime in the near future I would love to do that.”

Aside from Heap, he also dreams of collaborating with Madonna, someone who has been able to “reinvent herself time and time again and I would love to be a part of another reinvention.” He expressed a love for Madonna which came from his mom who was a big fan and passed that love onto him. Another ’80s artist who had a huge impact on Derulo was the late Michael Jackson. Discovering his love for dance before his passion for singing, Derülo looked up to Jackson as a master of all things pop.

What makes Derülo special is that he is living his life, making music for the fans and not allowing himself to get ahead. He doesn’t dream of winning Grammy’s or taking over the world. Instead he wants to keep making music and be at the forefront of healing the world through his music, a trait he shared with Jackson. “I just want to be that person people go to when they’re feeling down, or feeling lonely…I want to be considered the future.” With an incredible debut album, Derülo is poised to be just that and with no end in site for his singles, we might soon talk about Derülo in the same breath as Gaga.