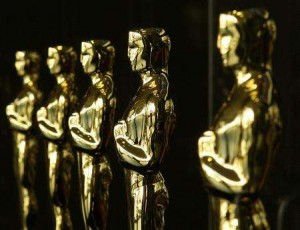 Without further discussion, here are my picks for the Academy Awards. I encourage you to list your picks in the comments section below!!