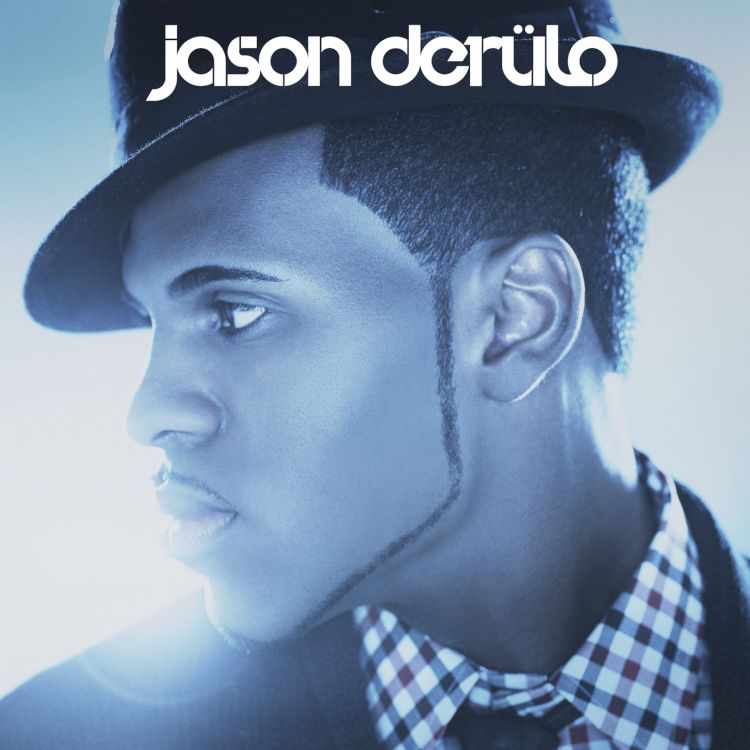 Pleasantly surprised. That is the only emotion I can exhibit towards Jason Derulos self titled debut album. After making several comments over the past few months regarding the future of Derulo I now stand here and say, I may have been wrong. Following up a single like “Whatcha Say” is a daunting task. I didn’t think he could handle that pressure. Many people discredited Derulo for the use of Imogen Heap’s “Hide and Seek” as the hook for the hit song. That never bothered me. Back in December I said that the song was my fourth favorite of the year. I stand behind that.

Now, with his debut album release tomorrow, Derulo has pushed forward and released an album capable of standing behind the monster success of the single. It is no surprise that the album begins with the single. It is followed by my favorite song on the album, “Ridin’ Solo.” This upbeat hip-hop song is a perfect example of why Derulo has the chance to be great. The hook is simply dynamite in this second track of the album.

The second single from the album comes next. I’ve repeatedly stated that I hate this song. I’m sticking with that but what I can say for sure is that it works in the context of this album. As Derulo continues to change the sounds in his songs, there is a major annoyance in this album. Derulo constantly starts his songs very similarly sounding production. Despite that, if you can get past the introduction to each song, the songs are really fantastic from start to finish.

“The Sky’s The Limit” has a lot of potential as a club song and “What If” and “Love Hangover” are not only catchy, but are well written songs. “Blind,” the last song on the album, is such a sentimenal jam featuring a huge piano and the sweeter side of Derulos voice. This is an easy to listen to album sure to produce a number of huge club anthems. There are a number of potential hit singles and this will be an album that will contend for album of the year in 2010!!