Every week, iTunes puts out a free single of the week. Doing something that is almost unheard of in the corporate world, Apple doesn’t ask for promotion or charity. They simply give you a free song to do what you want with. In the past, free singles have helped introduce us to the likes of:

We thought it would be fun to start tearing these songs apart, seeing which weeks are good, and which weeks simply stink. We hope you like our new column, iTunes Free Single of the Week Revue: 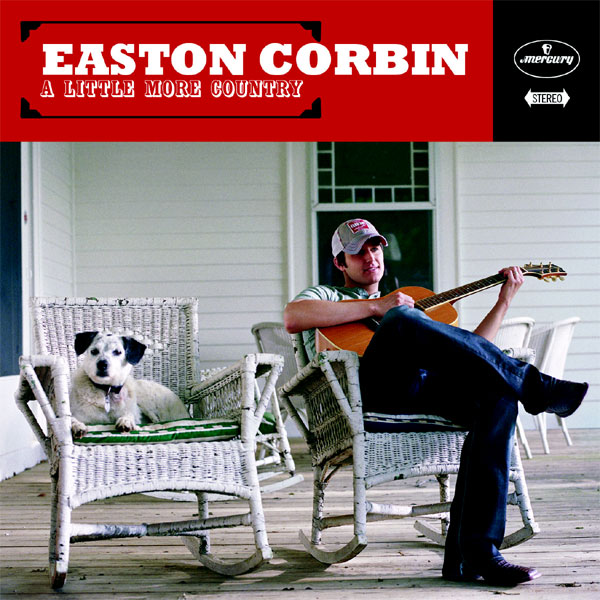 This weeks free single comes from Easton Corbin. The song is called “A Little More Country Than That.” First things first, this song is country. It begins with a twangy guitar and as soon as Corbin’s voice kicks in there is no doubt. He has the southern style voice that can’t be confused with any other genre. The blatant use of the songs title in the chorus has always annoyed me and of course Corbin plays into this stereotype.

As the song moves into its second minute, it becomes slightly repetitive, talking about classic country themes all while you hear a fiddle (or violin) in the background. Ending rather soon after it started, “A Little More Country Than That” is less than three minutes long, something that it does not share with most other songs in the genre which are rather lengthy.

Personally, this song comes and goes without anything to keep me interested. Although it’s not a terribly constructed song, it has no wow factor. A lack of that distinct quality means that the one play it has just received is the final one it gets from me. Sorry iTunes, this weeks free single of the week is a flop!!