What is the Album of the Year; Is it "The Fame" by Lady Gaga? 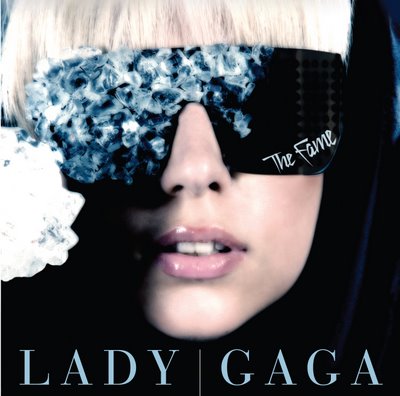 Just like Beyonce and “I Am… Sasha Fierce,” Lady Gaga presents a very tempting proposition to Grammy voters. Although this is certainly not the most complete project of the year, it is loaded with singles that broke records and shattered barriers for Gaga. Proving that you can sell records by scaring the entire pop music community (see her performance at the 2009 MTV Video Music Awards), Gaga had the year of her life in 2009.

Although this album is a step up from where Beyonce finished, “The Fame” provides little excitement after the big singles. A few hidden gems such as “Brown Eyes” and “Summerboy,” appear towards the end of the record, the middle holds little substance. Still, Gaga intrigues because I could see her sneaking up on everyone and winning in this category with the singles. Equaling other huge female artists such as Madonna, the singles “Just Dance,” “,” “Lovegame,” and “Paparazzi” dominated the music world for well over full year.

The crazy thing about Lady Gaga is that her follow up to “The Fame” titled “The Fame Monster” is only eight songs in length but has already seen “Bad Romance” become one of 2010′s most popular songs. Although I think this Grammy Award will miss her in 2010, it wouldn’t shock me to see her up there in the next few years as she becomes one of the most dominant fixtures in pop music.