What is the Album of the Year; Is it "I Am… Sasha Fierce" by Beyonce? 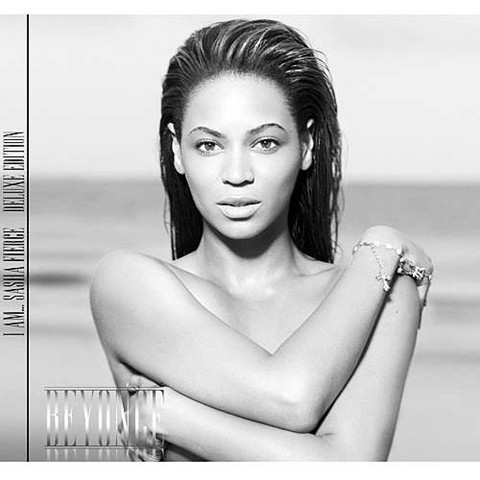 This week I am going to be spending some time re-listening to the contestants for various Grammy Award categories.

What better place to start than Beyonce’s album “I Am… Sasha Fierce” which is nominated for album of the year. Listening to this album is reminiscent of dozens of other albums over the past few years. The album is loaded with great singles (there’s another album nominated in this category that fits this atribute), but lacks any substance beyond that.

I have written before that in some cases, singles alone are enough to push an album over the top. Unfortunately this is not one of those albums. Singles “Halo,” “If I Were a Boy,” and “Single Ladies,” are great but that’s it. The album really falls off outside of those songs. Similar to artists like The All American Rejects and Cascada, Beyonce’s true calling is in amazing smash singles. In that category she has succeeded. In the album of the year category she falls way short.