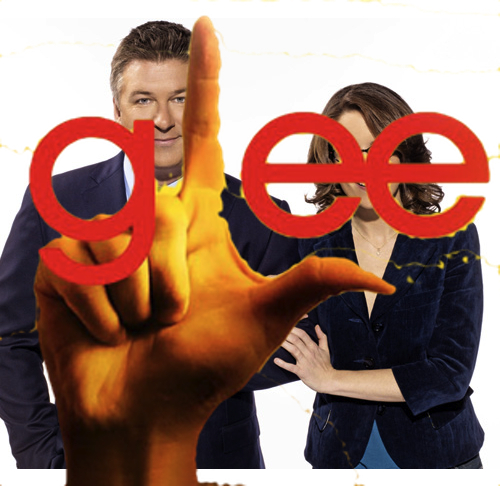 For more years than I care to count, NBC has been the pinnacle of programming from eight until eleven every weeknight. Shows such as “30 Rock,” “The Office,” “Friends,” “Deal or No Deal,” “ER,” Law and Order” and “Heroes” made NBC the it network for over a decade. With changing times comes a swing in the super powers of television. For the first time in a long time, the pendulm has swung out of NBC”s court and into Fox”s open arms.

This swing was finalized at Sunday nights Golden Globe awards (ironically televised on NBC) when Fox won a long running NBC bread and butter category. NBC”s Thursday night comedy lineup had dominated the “Best Comedy or Musical” category at most award shows. The networks prized “30 Rock” was the reigning champion. Sunday the network was finally dethroned, by Fox”s hugely popular “Glee” which upset veteran “30 Rock” only halfway through its premiere season.

“Glee”s” win in the category showed a large shift for network television. Although their most viewed show “American Idol” is far past its prime, Idol is still the most watched show on almost any Tuesday or Wednesday night during February, March and April. Other shows such as “House,” “Family Guy,” and “Bones” help make Fox the most watchable network. Simply put, they air the shows that people today want to watch.

NBC”s lone award came for “30 Rock” and Alec Baldwins performance as the shows lead actor. With falling ratings and a late night shakeup on the way, NBC is falling faster than Jay Leno”s stock in the online community. With only one night of “must see television” left, NBC will need to make huge waves in the spring as they scramble to fill the ten 0″clock spot left vacant by Leno”s recently cancelled fiasco.

Despite being a loyal fan of NBC for a long time, my focus has begun to shift away from the network. With Fox now reigning supreme, there is evidence that NBC could be the third, or even fourth place network in my heart. ABC and CBS have made large strides to expand their primetime lineups in recent years. As I wrote earlier this year, CBS now owns the best night in comedy (a title held for many years by NBC”s Thursday nights), with shows “Two And A Half Men,” “Big Bang Theory” “How I Met Your Mother” and new comer “Accidentally On Purpose.” 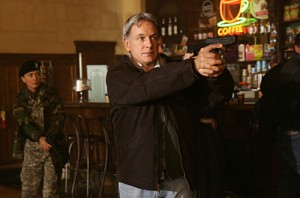 CBS has also gone bigger, expanding its popular “NCIS” lineup to include “NCIS: Los Angles,” and airs the incredibly popular new show “The Good Wife.” Together with veteran shows such as “Medium,” “C.S.I.,” and “Criminal Minds,” CBS is making a strong push at being the number one kids games network.

Not to be left for dead, ABC has also made strides to ensure they are not left behind in primetime. Airing the second most popular reality show of late “Dancing With The Stars” the show teams with other veteran shows “Grey”s Annatomy” and “Ugly Betty.” ABC also sports two of the hottest new comedies on television; “Cougar Town” and “Modern Family.” Airing together on Wednesday nights, the shows directly compete with NBC”s “Law and Order: SVU” (one of NBC”s longest running and most decorated shows) and Fox”s “Glee.” ABC is clearly trying to make a statement with their show placement.

When push comes to shove it is all about the ratings. As of January 10th, 2010, NBC”s only two shows in the top 20 most viewed (according to Nielsen) were both football related with “Sunday Night Football” being the second most viewed show. CBS has the most shows in the top 20 with “NCIS” being the primetime leader and “The Mentalist” and “NCIS: Los Angeles” both falling within the top 5. Of course Fox is left off of this list with good reason. Two of the networks best performing shows, “24″ and “American Idol” were just premiering as this last report was published. Nielsen showed that both “24″ and “American Idol” reported large viewership in their premieres including a huge performance by “Idol” which received almost thirty-million viewers in its premiere episodes. 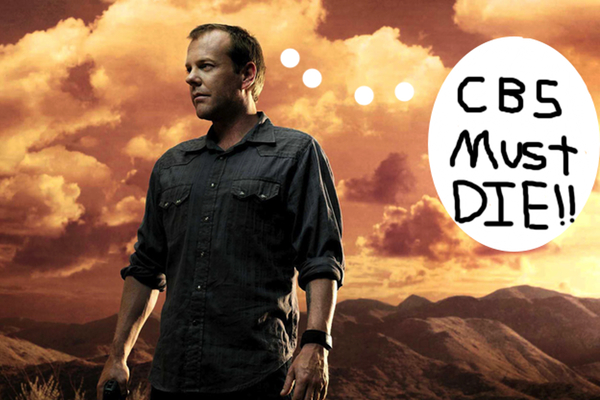 Regardless of what we already know, Fox is ready to fight it out with CBS for primetime supremacy. Some key match ups to watch will be on Monday”s and Tuesday”s. Those nights will pit the networks largest shows against each other. Monday”s will put Fox”s “24″ and “House” against CBS”s incredible comedy lineup (see above). Tuesday”s will feature Fox”s “American Idol” and “Glee” against CBS”s “NCIS” and NCIS: Los Angles.” NBC will try to hang in the race with returning shows “Chuck,” “The Biggest Loser,” and “Friday Night Lights,” along with their now second place night of comedy (Thursday nights on NBC feature “Parks and Recreation,” “30 Rock,” “Community,” and “The Office”).

One thing is for sure. With all of this intense competition, audiences are in store for an incredible winter and spring television lineup. It will be interesting to see how the late night shakeup effects this competition between the networks. I wonder if a move to Fox for Conan O”Brien would put the network over the top?