Harris’ Song of the Week: Bad Romance by Lady Gaga 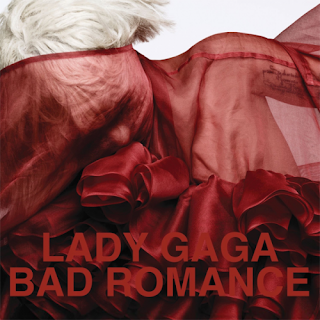 Not going to lie. For a few weeks now I’ve been quietly skeptical about Lady Gaga’s forthcoming release. “The Fame Monster” (which is the second half of “The Fame” released in 2008) is scheduled for release on November 24th — although it has been widely leaked already.

When I first heard the new single I did exactly what I’ve done each time I hear a Gaga single. I shrugged it off and said that it’s “ok.” For this song, I might have been wrong. Although I can’t stand “Love Game” or “Poker Face,” “Lets Dance” and “Paparazzi” were amazing singles and this one might join them.

We’ll have more coverage of this album closer to it’s official release date, but from what I’ve heard, this looks more like another musical statement by a talented performer and less like a holiday driven, money making scheme.