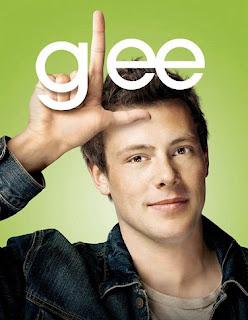 Who am I to judge? I can’t sing, I certainly can’t dance and I am in total awe every time I watch Fox’s “Glee” at the performances week after week. Something happened this week that almost no one has chosen to talk about; the introduction of autotune to a certain cast members voice.

In one of my favorite performances of the year on the show, characters Quinn, Rachel and Finn performed Avril Lavigns “Keep Holding On.” A personal favorite song of mine, I thought the acting and emotion brought out in this performance was brilliant. What I didn’t care for as much was Finn’s vocals being run through a vocal processor, commonly known as the autotune sound.
Made infamous over the past two years by artists such as Kanye West and The Black Eyed Peas, the autotune sound is clearly present in actor Cory Monteith’s voice. Hopefully he was sick and this was a one week thing but I can only hope that more of the stars don’t go down this path.
Also, for those of you who read often, this post is my 300th!! Hoping the next 300 are just as great.