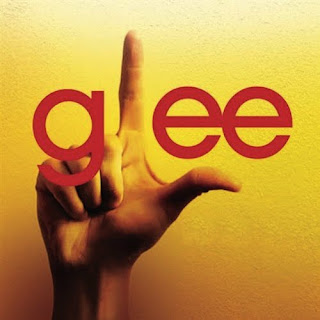 Your probably sick of hearing this already. “Glee” is an outstanding show for more reasons than one. The one I would like to draw your attention to this week is the music. When I can’t stop playing a song on my iPod and within the confines of my iTunes library I know I’ve found my song.

Although all of the music is great, the pilot to the show featured the best song to date. The cast’s rendition of Journey’s “Don’t Stop Believing” was all over the charts for a few weeks and is just a really well performed song.
research paper format

There is a really nice blend of a cappella and instruments that really accents the performance.