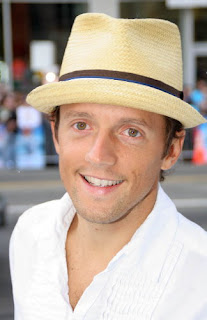 This past week, Jason Mraz broke a decade old record held by country songstress Leann Rimes for her song “How Do I Live.” “I’m Yours,” which was robbed for song of the year at the 2009 Grammy Awards by Coldplay and “Viva La Vida,” has now spent 70 weeks on the Billboard Hot 100 chart. To put that into perspective, it has been 15 months since the song premiered in May of 2008. At that time George W. Bush was still our president, Lehman Brothers was still outside Chapter 11 and Israel still occupied most of the Gaza Strip. Jason Mraz, you truly have accomplished one the greatest feats in modern pop history and for that you should be commended, congratulations.