With new releases from a wide variety of artists, this week a trip to the record store might actually be worth the trip. With past weeks being occupied by one or two albums that I am looking forward to hearing, this week features quite a few from 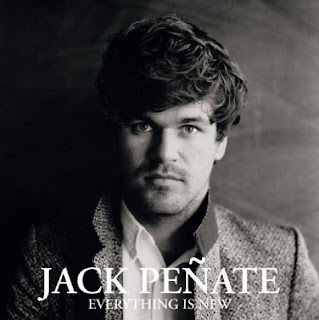 reputable bands and artists. Leading off my list for the week is Jack Penate who will release his second album “Everything is New.” Although many people in the United States have never heard Jack’s music, his first album “Matinee,” was a huge hit in Europe and his quirky stage show makes him an instant hit in the pop world. I am very interested to see what this album will bring to the table.

Second on my to do list this week is the second major release from the German group Cascada. Made famous over the past few years with huge singles such as “Everytime We Touch,” and “Miracle,” they are back with “Evacuate The Dancefloor,” which is also the name of the title track and first single. After changing everything about dance music in the first album I am curious and excited for this album after hearing the single. Should be worth a shot, even if you don’t love pop dance music.

The largest release this Tuesday will come from a true veteran group. Third Eye Blind are about to release their fourth major 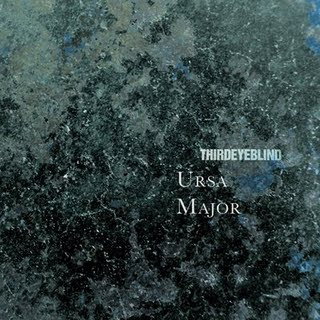 album over a period of twelve years. Although it seems like this group has been around forever this fourth album called “Ursa Major,” will be released ahead of it’s second part “Ursa Minor,” which is due out sometime next year. Sean Paul is also set to shake up the record stores with the release of “Imperial Blaze,” his fourth major release. After winning and being nominated for countless Grammy Awards over the past few years, Sean is ready for another round of hit songs and sold out shows.

This is one of the busiest weeks of the summer and the albums worth checking out are too numerous to talk about here. Sister Hazel is releasing “Release,” and Breathe Carolina will release “Hello Fascination.”

If none of that sparks your interest here are a few other albums out today:
As Tall As Lions release “You Can’t Take It With You”
Nathan Maxwell And The Original Bunny Gang release “White Rabbit” (This band is lead by Flogging Molly’s bassist Nathan)
Reba McEntire releases “Keep On Loving You”