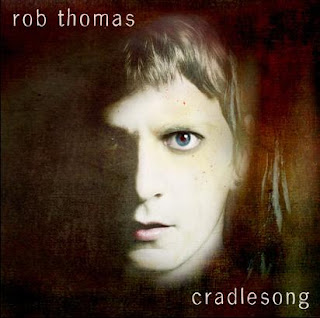 Another week and another pretty lame trip to your local record store. Although there might be a few hidden gems this week nothing seems to call my name. There is only one album that I legitimately want to hear this week and that is “Cradlesong,” the follow-up album from former Matchbox 20 front-man Rob Thomas. I probably only want to hear this album in hopes that he will rekindle the spark and have a fun reunion tour with the band sometime in 2010 but either way he writes good songs on his own.

After Thomas there is nothing else that interests me. Moby is releasing “Wait For Me,” and Bjork is releasing “Voltaic,” and I couldn’t care less. Time and time again I have been unimpressed by these two bands (and for their sake I will admit the genre’s are not my cup of tea). Killswitch Engage is releasing their fifth studio album and someone thought it would be fun to self title the album “Killswitch Engage.” I’m not against this necessarily but here’s the problem, this is the second time they have self titled an album!!