The Greatest Band of "Our" Generation 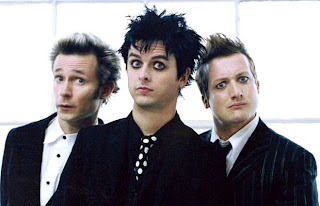 A few nights ago me and a few friends were huddled in a basement, drinking and arguing about the thing we argue most about, music. Although the fights are usually friendly and generally about the idea of “indie,” vs “pop,” this night was different from all other nights. Although the night did not end in bloodshed there were some loud voices and a change in the night topic. The question was asked “who is the greatest band of our generation,” and that’s all we needed.

The first important thing was to define “our generation.” As simple as this sounds, I sometimes drifted from what I believed this to be. Either way it was commonly thought of through the night as bands from the 90′s to now. During the opening arguments a few bands were thrown into the mix and quickly stirred around in the pot. The bands included Nirvana, Green Day, Pearl Jam and The Red Hot Chili Peppers. 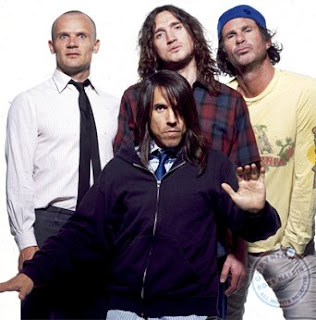 Although my opinion might be weighted, I stand firm in saying that Green Day is the clear winner. Nirvana is very close but there lack of length really hurts them. If we were discussing the most influential band of the 90′s then I would agree Nirvana to be the answer, but if we are going to talk about the 90′s thru today, then Green Day jumps out ahead. There are a number of factors but it seems to me that Green Day covers more of them than anyone else. 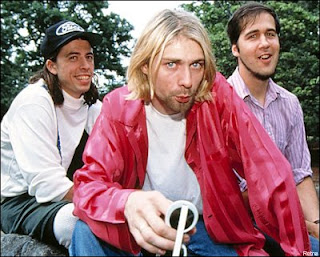 The Red Hot Chili Peppers have a long history and following but over the life of the bands, the Chili Peppers have had 5 Multi-Platinum album (according to RIAA) with the top album being “Blood Sugar Sex Magik,” which has been certified 7x Platinum (over 7 million records sold in the US). In the United States it is stated on the RIAA website that they have sold 21.5 million records sold. Although Green Day only has 4 Multi-Platinum albums, “Dookie,” has been certified 10x Platinum which is also classified as Diamond. According to RIAA, Green Day has sold 22 million records to date.

Just in case you were wondering, Nirvana and Pearl Jam both lead these bands with 25 million and 31 million records sold respectively. At this point I realized that my argument was going to be proven wrong unless I came up with something else to support it. It was at this point that I realized it was not all about the numbers. Although it is impossible to determine a bands impact on pop culture, I found a simple way to guesstimate this impact. Ask the next 5 people who you consider part of “our generation,” to name 5 songs by each of these artists. 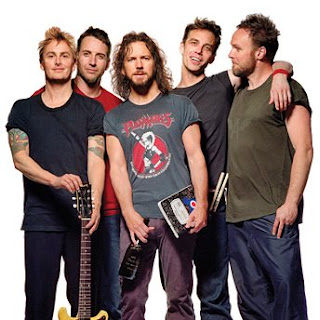 I am willing to bet that the average person from that time period will be unable to name five (or even 3 for that matter) songs by Pearl Jam or Nirvana. Everyone, including band geeks, jocks, nerds, metal heads and of course punk rockers should be able to name five by Green Day. If the average person is unable to name just 5 songs, how can they be considered the band of “our generation.” It’s a fun experiment so I encourage you to try it. This post will incite riot like responses and I am looking forward to debate it.