What Does American Idol Mean to the World of Music?

Although I had not seen one episode of American Idol the entire season, I took some time on Wednesday to watch a few episodes featuring the final two singers. Two things became immediately apparent. First, Adam Lampert could be one of the best pure singers in the entire world of pop music and Kris Allen is an incredible musician. 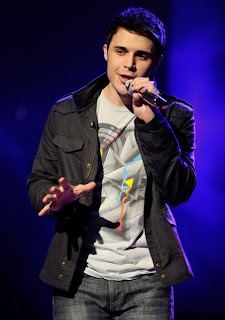 There is no doubt in my mind that me and Simon were both correctly disappointed that Adam did not win. It is a shame that the popularity contest known as American Idol was unable to pick the best singer the show had ever seen. I know he is not for everyone but he was the best and there is no way around that. All of that said I think Kris and Adam will go on to have amazing and long careers in music.

The main concern of my article this evening is not the outcome of the voting or about Paula’s ridiculous mindless comments but instead about what American Idol has become in America. There are music events, televised live every year that millions of people watch, seeing some of the greatest musicians the world has to offer. Among the shows are the Grammy Awards, the Country Music Awards and the Super Bowl Half-time Show. All of these live events are staples in the music world. 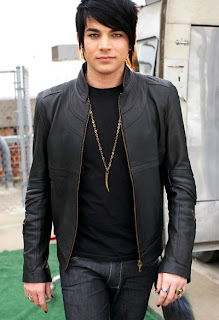 As of 2009 there is another show to be added to that list. The Season 8 finale of American Idol was one of the most star jammed two hours of television I have seen in a long time. Artists performing included Keith Urban, Jason Mraz, Black Eyed Peas, Rod Stewart, KISS, Queen, Cyndi Lauper, season 7 winner David Cook and many more. I’m not sure if you have seen the Grammy’s recently but this lineup of performers rivals any other live broadcast.

I really think this is a great event for music as names of the past come together with the brightest stars of the future. In a way, Brian May (Queen) and Gene Simmons (KISS) helped welcome Adam Lampert into the rock world. At the same time Keith Urban helped welcome Kris Allen to the soft rock and country music worlds. Next time you think of musics great events, remember that moving forward the American Idol Season Finale rivals anything the world of music has to offer.