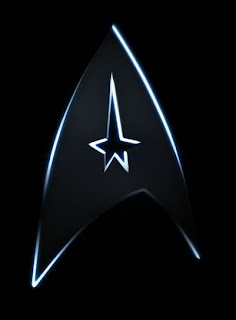 As much of a nerd as I am for things such as Star Wars and War Games, I am certainly not a treckkie. I never watched Shatner, and I don’t know how to speak Klingon. My nerd status is pretty much all relegated to Star Wars and has never spilled over in Star Trek, until now.

The summer of 2009 might always be remembered as the time I fell in love with Star Trek and it will all be because of JJ Abrams. His vision of what Star Trek was and still is today was truly amazing and it was the first real blockbuster of the summer (Wolverine was simply awful). Everything in the movie caught and held my attention and considering I had no previous Trek background it was very easy to follow.

Classic fans of the show will fall in love with the appearance of the “original Spock,” better known as Leonard Nimoy. He appears as the future version of Spock who meets a young Captain Kirk. The two main actors who portrayed young Spock and Kirk were played by Zachary Quinto and Chris Pine, where simply brilliant making Star Trek cool again.