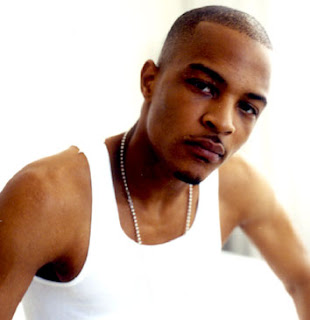 Celebrity status brings with it a slew of positives and negatives. Chris Brown and Michael Jackson can help attest to how far the celebrity can fall from icon, to outcast. Others celebrities enjoy the joys of spreading their talents through many different arts, from music to movies, while maintaining a positive image. T.I. is the middle, walking the line between celebrity icon, and convict. Over the last half a decade, T.I. has established his reputation, either performing or producing some of the best songs of any given year.

The fact is, not one person in the music industry has done more to bring hip-hop to a new generation than Clfford Joseph Harris Jr, better known as T.I. Rest assure that every person reading this post right now has listened to, danced to, or sang along to one of his many hit songs. Although he is often given the “featuring” title on a track, he is just a big a part of the song as any other artist. His drive and reach was never more apparent than in his latest single with Rihanna “Live Your Life.” This single is the biggest track he has been on yet, in which he is the main male singer. The single has peaked at #1 on almost ever U.S. Billboard chart and many overseas charts over the last year.

His other tracks have included:

As he gets ready to make his big move from the mansion to the big house, T.I. is getting ready to take a year off, and I hope, just as all other hip-hop fans should hope, that when he emerges he continues to create hit records that we all love to listen to.