Harris’ Song of the Week: High Hopes in Velvet Ropes by The Cab 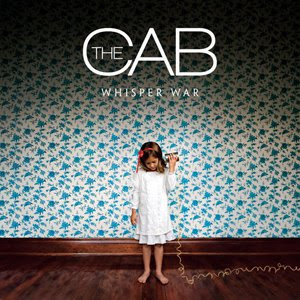 Taking a cue from their mentors, The Cab filled their latest studio album, “Whisper War,” with interesting song names, and catchy singles. Hidden amongst the many singles on the album which include “Bounce,” and “I’ll Run,” is this really catchy tune. It combines quick paced lyrics with a really cool acoustic guitar part. Towards the end of the song lead guitarist Alex Marshall even does some soloing of the acoustic variety.

The Cab is a band that has attributed their creative style to combining boy band with alternative group and this song is the peak of this style. You can almost here Justin Timberlake in the background singing during the chorus. Although many might here this song as being very overproduced, I beg to differ. Although the song is very over the top, it is an expression and a really solid one at that. For a band that could easily be cast as caring more about their hair than their music, this band tries every night to sound their best.